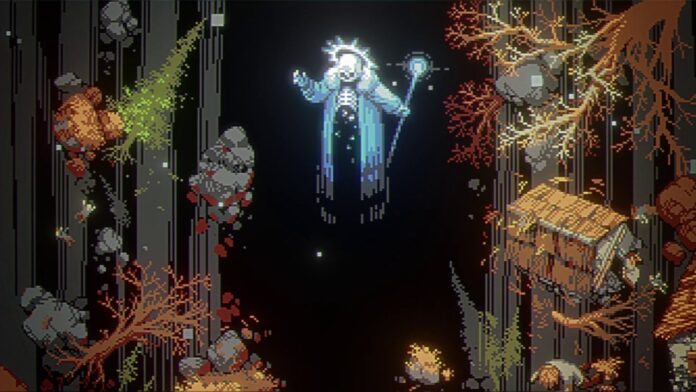 Loop Hero is an interesting game with unique game mechanics. Like-wise, bosses in the game aren’t traditional as players can choose when to trigger the boss fight. Lich is one of the bosses that players will encounter in Loop Hero. In this Loop hero guide, we will help players with how to defeat Lich.

How To Defeat Lich

Once players summon Lich, it takes over the camp tile and places building around it to increase its damage and health. First, players need to destroy Lich Palace tiles. Each tile grants a 5% boost to its Health and Damage.

Players can use the Oblivion card to destroy these tiles. Alternatively, players can stop them from spawning by using building slots in their places before they summon Lich. The following are the stats for Lich.

It depends on your build and character class how you’ll approach the boss fight. The rogue class has high evasion stat. For the warrior class, it’s recommended that players increase the defense, defense bonus, and Vampirism stat.

Since Lich inflicts magic damage, players should have items that provide a magical defense. Also, bring weapons that can seriously harm the undead.

Furthermore, unlock the Herbalist’s Hut to gain health potions. Armed with this knowledge and build, players will easily defeat the Lich boss in Loop Hero.

That is all for our Loop Hero guide on how to beat Lich. Need more help? Visit best cards, tile combos, traits, how to get Orbs, resources, scrap metal, how to fight bosses.