RespawnFirst
Home Guides How to Unlock Knights of Ren in Lego Star Wars: The Skywalker... 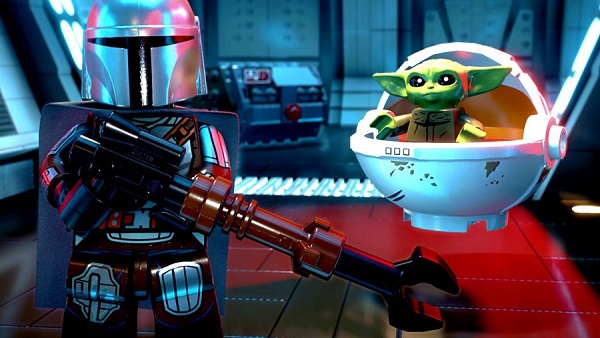 There is no shortage of memorable characters from the Star Wars universe in Lego Star Wars: The Skywalker Saga – be it heroes or villains. When it comes to villains specifically, however, a lot of people are looking forward to playing as all six Knights of Ren. But how does the player get those? In this Lego Star Wars: The Skywalker Saga guide, we have detailed all there is to know about unlocking Knights of Ren.

After defeating the Emperor, the player will be get unlocked, However, in order to get them, the player will need to spend 200K Studs. Also, while at it, it is not a bad idea to try and deal with all the Knights of Ren without dying once. This will complete the Shrug Level challenge.