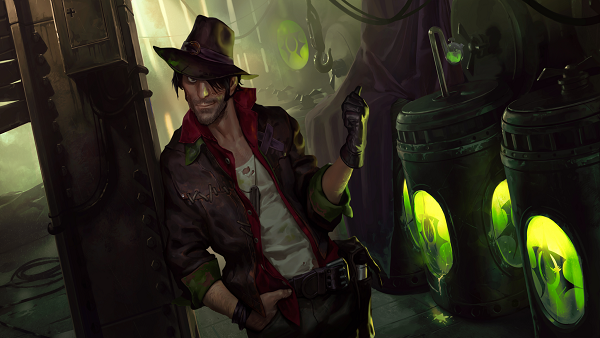 Before we begin, do note that our tier list is based on the latest patch. Since Legends of Runeterra is an ever-evolving game, we’ll continue to update the guide to reflect any changes.

Another thing to keep in mind here is that our cards tier list is based on the cost, utility provided, its viability, and how well a card synergizes with a variety of different decks in the game. With that being said, let’s talk about our Legends of Runeterra champions tier list:

Garen in League of Legends might be a sub-par toplaner to play in the current meta, the exact opposite is true in Legends of Runeterra. The Damacian warrior has a mean upgrade form and his level up requirements aren’t too bad either.

Champion cards belonging to this tier offer versatile playstyles and can be adjusted in a variety of playstyle. These cards also synergize incredibly well, which is another reason to try them out.

Despite being in a tier below S, these cards are still incredibly good in the right hands. While you’ll most likely have to upgrade them to get the most out of them, cards like Anivia and Elise can be oppressive and keep the board clear.

Being in B tier of cards doesn’t necessarily mean bad. You can think of these cards as serviceable if you don’t have anything else to work with. These cards are easily countered, especially with CC.

You should try to ignore these cards if you can while trying to build your decks. Maybe with a future update, we’ll get a bit more value out them but as it stands, don’t pick them.