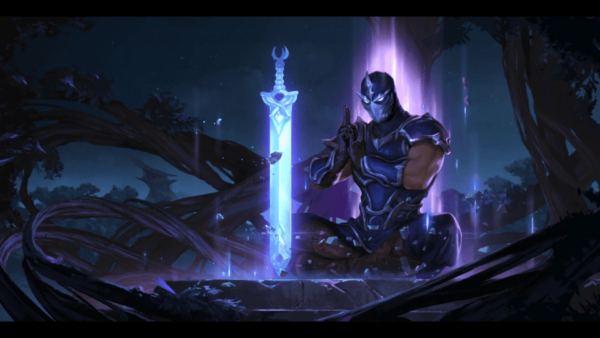 Legends Of Runeterra PC open beta is facing errors and issues like Error 170000, failed matchmaking, no XP, unexpected error and more. Here I have compiled a list of errors for the game along with their fixes and workarounds.

Legends Of Runeterra is a card game based on Riot’s highly popular League Of Legends. Currently, the game is in open beta and is facing issues like Error 170000, No XP after matches, Matchmaking Failed and more.

The following are the Legends Of Runeterra errors and issues along with their possible fixes and workarounds.

This Legends Of Runeterra error is popping up due to the region from where you are playing the game. There is a bug that gives this error if you are playing from a specific region including Poland and France. Use a VPN to change your location until Riot Games fixes this error for good.

This is one of the common Legends Of Runeterra errors that players are experiencing. This error usually pops up if you are equipping a guardian and then hit refund and while the refund is processing you close the game.

This matchmaking failed error can be fixed by equipping a guardian of your own. This will resolve the error. However, if the issue persists then contact the devs.

Players have reported that they aren’t getting any XP from the game they’ve been playing. This issue is popping up if you haven’t completed the intro progression. Complete that and you’ll start receiving the XP.

The “an unexpected error occurred. We will reconnect you.” error is popping up due to a language bug that causes the game to not run with Arabic and LoR languages. You need to change your Windows settings to fix this error in Legends Of Runeterra.

This is a common issue with PC games and seems like Legends Of Runeterra is no exception. Start the game, when the black screen appears press “Alt + Enter” and the game goes into Windowed mode and will start to display. Go to video settings and change the resolution so you can play the game in fullscreen mode.

This is another issue that Legends Of Runeterra players are experiencing. Here are the fixes that might help you.

Game not having administrative rights is also the culprit behind this issue. Right-click on the game’s exe > properties > Compatibility > check “run this program as an administrator”. Apply the change and start the game and it should be running fine.

For some players, the game update is stuck at a specific point. This issue apparently is also occurring due to your region. Use a VPN to change your region and the issue will be resolved and the update will complete.

That is all for our Legends Of Runeterra fixes for errors like Error 170000, No XP, failed matchmaking and more.