Home Guides Legends Of Runeterra Deck Building Guide: How To Build A Deck 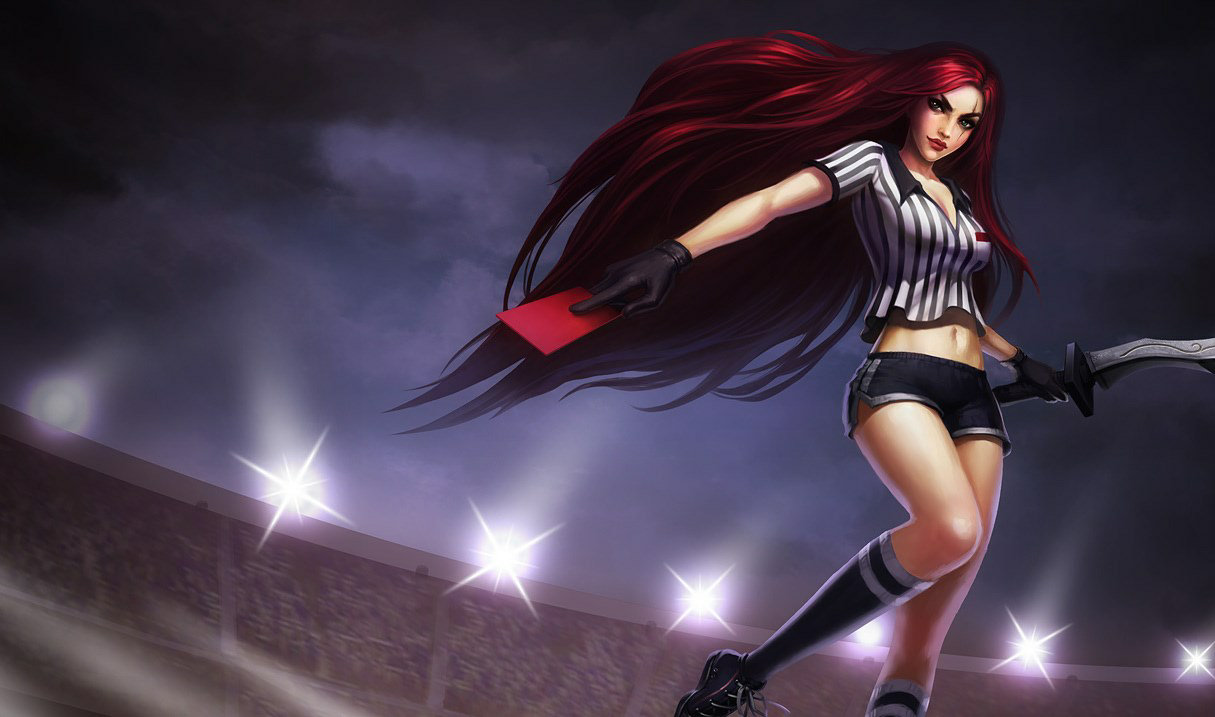 How To Build Your Own Deck In Legends Of Runeterra

The following is what you need to know about building your deck in Legends Of Runeterra:

There are 6 regions in Legends Of Runeterra and each one has 4 champions. All of these champions are part of League of Legends. If you have played LoL then you might be familiar with them. The following are the 6 regions that you should know about: 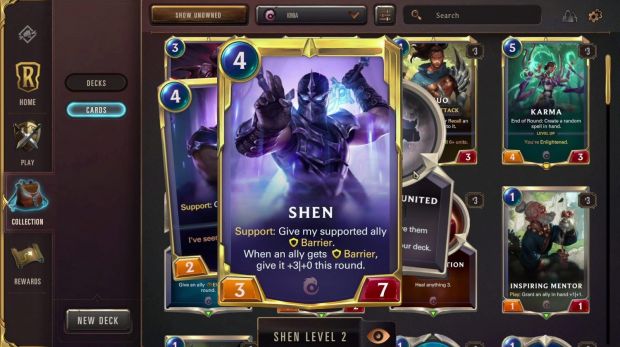 The different champions in the game have a unique set of abilities just like in League of Legends. While the regions do have their terms, in Legends Of Runeterra, you are majorly going to be concerned with the champions rather than the regions they belong to.

The champions are the major cards that you need to have and most of the other cards that you play are going to correspond with the champion cards. There are two other kinds of cards in the game as well. These are units (regular minions) and spell cards.

Breakdown Of A Deck

If you like a certain region then you can choose to build a deck with all 40 cards of that particular region. If not then you can mix things up. When building a deck, you can combine any two regions and that applies to champions as well. Note that you need to have a region’s champion if you are interested in playing other cards of that region. 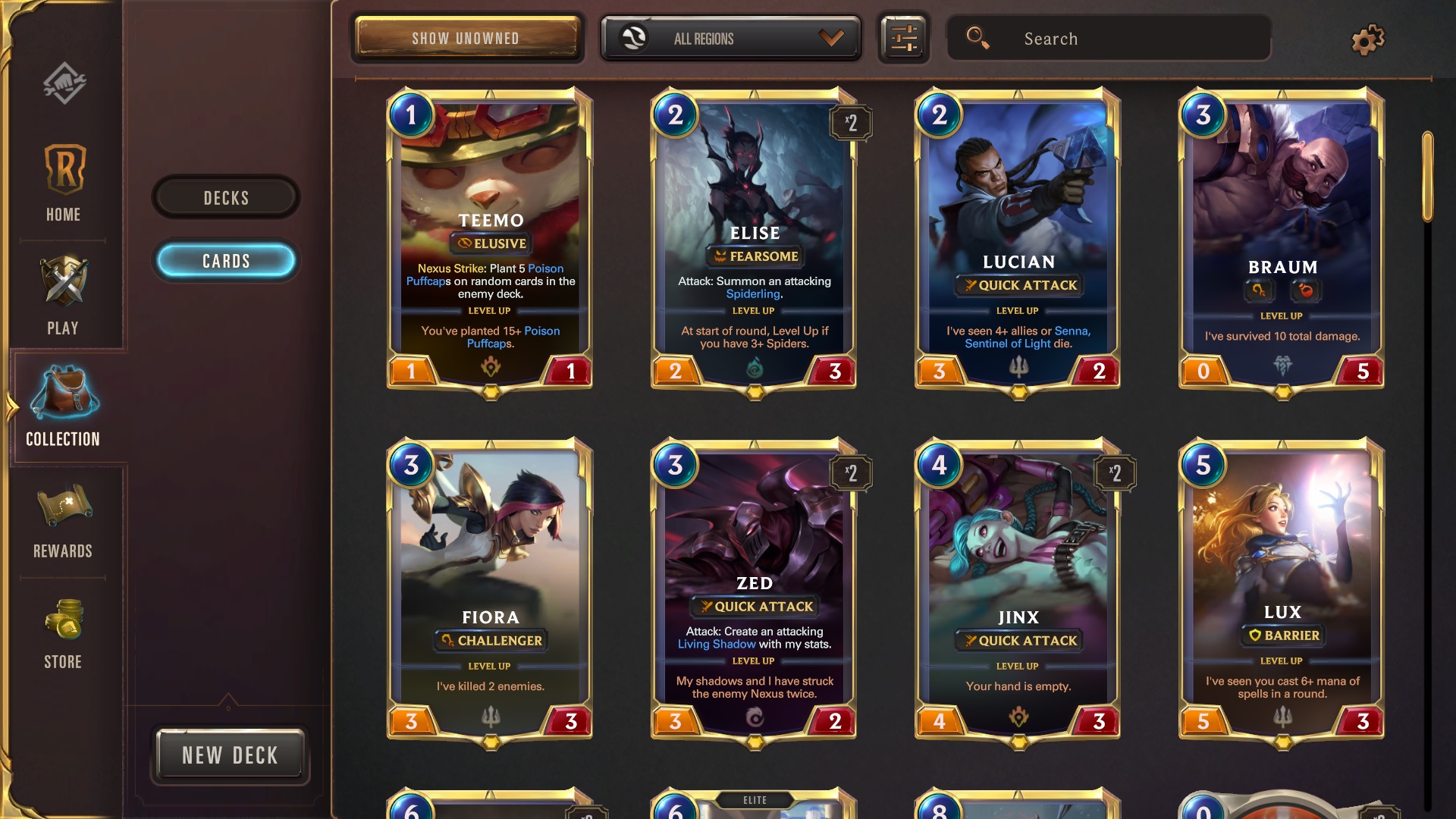 In the deck drafting part, you can have many cards in your deck and even have 50 cards but the game is not going to allow you to play with this deck. You need to narrow things down to 40 cards in order to save the deck and be able to play with it as well.

If you have a nice deck and want to share it with friends then you can do that in the game. You can create your own special string that includes all the cards that you have. You can share that with your friends and other members of the community.

There are two ways of crafting missing cards, Wildcards and Shards. Wildcards are tokens that you can exchange for a card depending on the rarity of the card. These are Common, Rare, Epic and Champion Wildcards. You can get these as rewards or by spending real money.

The mechanics of the game and building a deck in Legends Of Runeterra are not difficult but making an outstanding deck is another thing entirely.