Home News New Legend Of Zelda: Bond Of The Triforce Leak Seems Made Up... 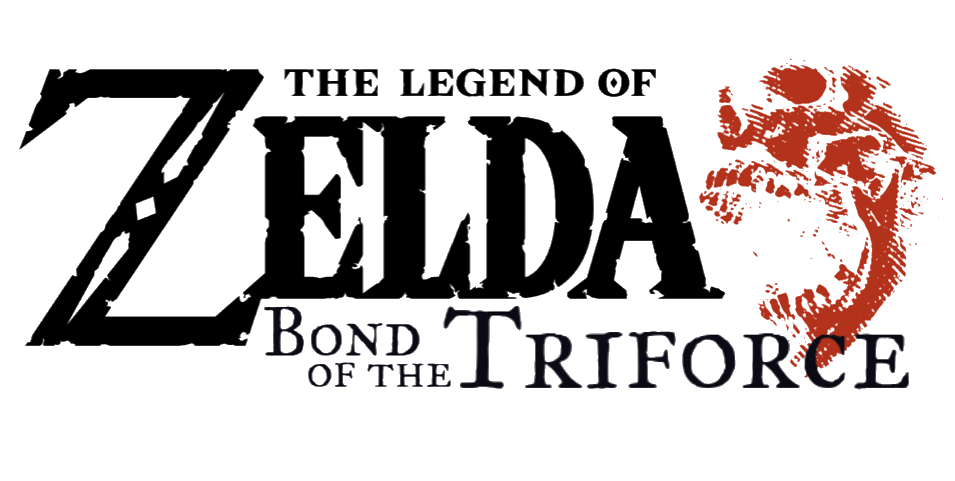 We know that a Zelda: Breath of the Wild sequel is in the works and we have got a leak regarding Legend Of Zelda: Bond Of The Triforce. This could be the name of the upcoming game but seeing how the name does not roll off the tongue and how the logo is not really refined, I doubt it. The “leaker” has mentioned a couple of details regarding the game. He states that a trailer is going to be revealed relatively soon. Other details are as follows:

While this Legend Of Zelda: Bond Of The Triforce is interesting indeed, we have got nothing too specific and it is worth mentioning that all of this information is very generic and could have been predicted by anyone. With that in mind, I would take this information with a grain of salt. You should wait for more sources and the official announcement by Nintendo.

The Nintendo Switch has sold more than 40 million units and now would be a great time to announce a new Zelda game for the people to play. It could be a way of celebrating the achievement. Let us know what you think about this Legend Of Zelda: Bond Of The Triforce leak and whether or not you are excited about another Zelda game.