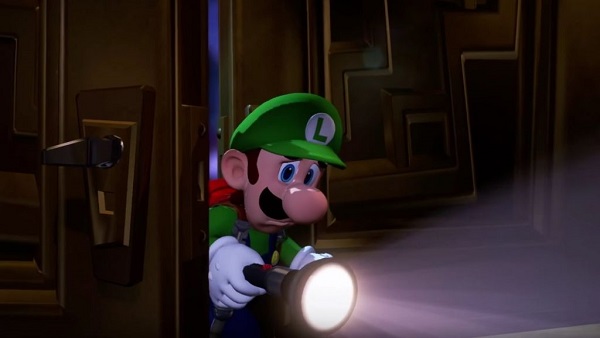 Update: Nintendo has confirmed the release date for Luigi’s Mansion 3. The game is releasing on October 31.

Original Story: One of the most anticipated games of Nintendo Switch is coming on October 4. According to Amazon Mexico, Luigi’s Mansion is releasing in October. The retailer often ends up leaking such information but most of the time it isn’t accurate.  However, this time it isn’t a listing that has come up.

Another interesting aspect of this leak is the track record of Amazon Mexico. The retailer previously leaked South Pack: The Fractured release date. The leak turned out to be true.

Luigi’s Mansion 3 was confirmed last year in September. The first gameplay reveal came at E3 2019. The title is coming to Nintendo Switch and Switch Lite.

The recently announced Switch Lite is releasing later this year for $199.99. Luigi’s Mansion 3 is one of the games Lite is able to play. Games that don’t support handheld mode won’t run on Nintendo Switch Lite. To run games of this nature you need to gran Joy-Cons separately. Otherwise, Lite won’t run games like 1-2 Switch and Super Mario Party.