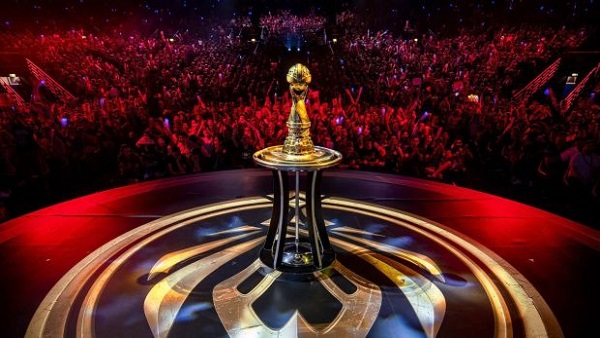 Following the cancelation of League of Legends Mid-Season Invitational 2020 due to Coronavirus outbreak, Riot Games has announced Mid-Season Cup 2020 which is scheduled to take place at the end of this month.

The Coronavirus outbreak saw Riot Games switching all the domestic leagues to an online format and canceling this year’s MSI to ensure the safety of players and staff. Following the cancelation of MSI, several players and organizations (from Korea and China) proposed inter-region charity events to give fans something to look forward to during the summer break.

Would you want to see @T1LoL play friendly matches with @lplenglish teams to fill the MSI void (if rules allow)?

However, it seems like Riot was already planning such an event after the conclusion of spring split across different regions. Unofficially titled Mid-Season Cup, the tournament looks to be following the Worlds format instead of MSI. Top-4 representatives from LCK and LPL will participate in the tournament in an online format.

According to the sources, Riot Games has also decided on prize money but we do not have any information on the actual amount as of now. It should also be noted that due to being an online event, teams will be playing at 30-40 ping. As for the dates, Mid-season Cup 2020 will start from May 28 and will conclude on May 31.

It should also be noted that such an event is not possible between European and North American teams because of high latency.