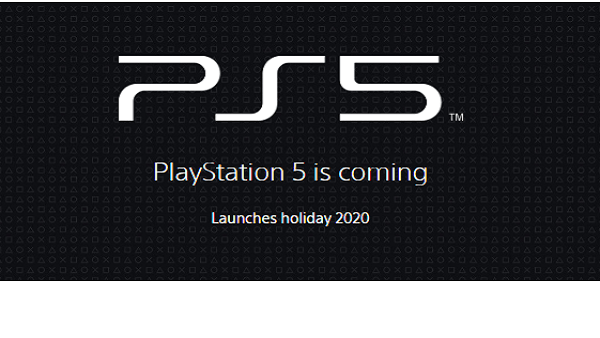 Sony just launched the official PlayStation 5 websites. There are two versions of the websites, one launched in Germany while the other is for the UK. When you inspect both websites, something called Starblaster 2 comes up multiple times which indicates that this could be a PS5 launch title.

Starblaster was actually a game released decades ago for Apple II and now it could be a PS5 launch title. Starblaster was a 2D shoot’em up that went from right to left. The goal was to avoid and destroy various obstacles. You can check out a rare gameplay video below.

It was a quite challenging game as far as we can see. Its possible sequel was seen in the PlayStation 5’s website code. It must be noted that my knowledge of website code and HTML is pretty much non-existent so Starblaster 2 could be the name of some font or tool used to create a website, although I couldn’t find anything of the sort. If that is the case, do let us know in the comments below and I will update the article. 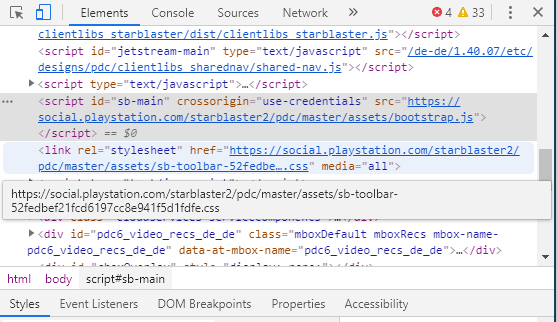 Anyways, if this is the return of Starblaster, than Starblaster 2 is the closest thing to a confirmed PS5 launch title. The reason I believe that it will be a launch title is that the page created by Sony is supposed to share details about the price, release date, and launch titles. So whatever comes on there, is likely a launch title.

In any case, exciting times to be alive, Xbox Series X is happening, PlayStation is coming out, and a plethora of games to play this holiday season. It is shaping up to be an amazing year for gaming although the first half has been dry as a cactus. You can visit the PlayStation 5 UK website and PlayStation 5 German site.

What is your wishlist for the PS5 launch titles? Would you be interested in Starblaster 2?