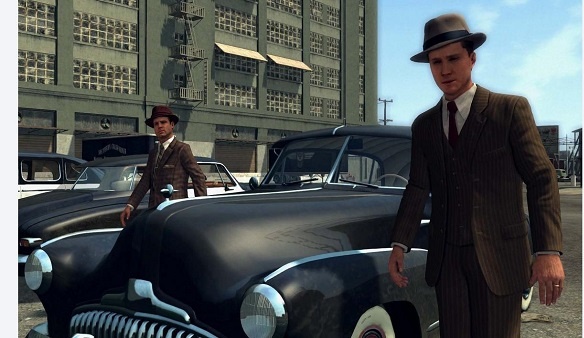 YouTube may have possibly leaked Rockstar Games’ major new announcement, LA Noire Part Two. The popular video streaming platform generated a topic channel backed by none other than Warner Bros. Topic channels are auto-generated by YouTube when there are videos centered around a topic, in this case, LA Noire Part Two. The videos can be generated by music provided by music companies. The channel featured music provided by Take-Two Interactive and while anyone can name themselves Take-Two Interactive, this music went through Warner Bros. copyright clearance. 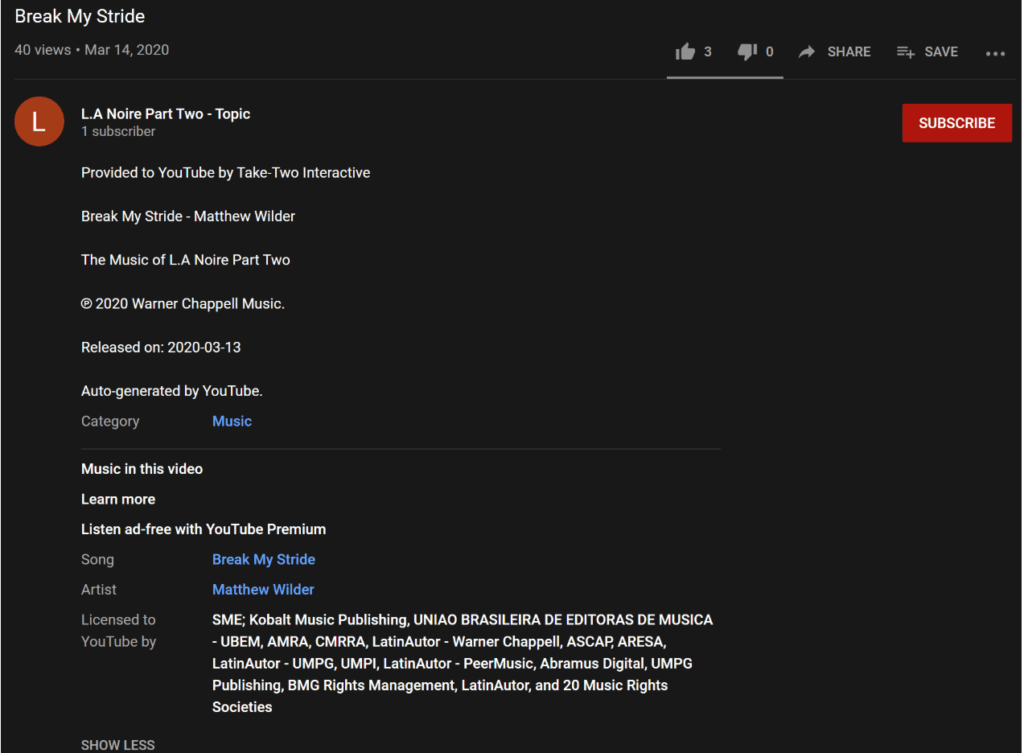 The topic channel has been removed but there is a copy saved on the Internet Archive. The channel only had one video, Break my Stride, and at the beginning of the video, the DJ mentions KTI Radio. For those who don’t know, KTI Radio station was the name of the radio station in the first LA Noire. The song was released back in 1983 which indicates that LA Noire Part 2 might be set in the 80s. Since such channels are automatically generated based on the topic, it is possible that the soundtrack was accidentally provided by Take-Two and automatically uploaded. However, knowing how far people would go to create a hoax, let’s not get our hopes up until Rockstar Games itself shares some news.