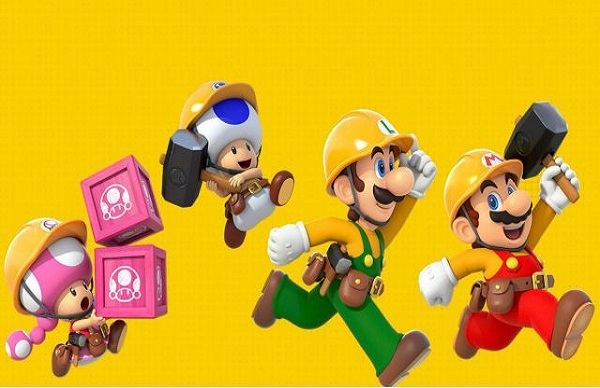 Chris Kohler is getting a lot of heat because of his influence, being an editor at Kotaku which has got his level design on the front page. It seems that the screenshots that were taken were nitpicked to tell the story that the site wanted to tell.

The true story is that this is a very popular level in Mario Maker 1. While there might be changes here and there but the basic idea is still the same. Chris Kohler has not played the level that he has been accused of copying. That being said, he has not used his own account to do so. He could have used some other account but keeping in mind only a few people have played the level, it is unlikely.

Chris Kohler’s level is called “That Goomba Had A Family”. You can see it on the left side of the screenshot. It has got a lot of attention as compared to the other one which is supposed to be the one that he copied.

Both level designs of Super Mario Maker 2 are not similar enough to accuse Kotaku Journalist Chris Kohler.  I wouldn’t call it a copy. The few screenshots are that included in the article and the overall theme is the extent of it. Neither of the two is unique. The levels are roughly 95% different. The basic theme is similar in a way.

The screenshots that have been taken to prove that Chris Kohler has stolen the level are cherrypicked. Calling Kohler a plagiarist, in this case, is extremely irresponsible and unnecessary. This article was clearly published to get some attention and some traffic.

It seems that the person that accused Kotaku Journalist Chris Kohler of stealing the Mario Maker 2 level design does not understand how the game works. If you read the article and look at the screenshot as they are presented then Kohler does look like the bad guy in this case. That is how the story is meant to be told. 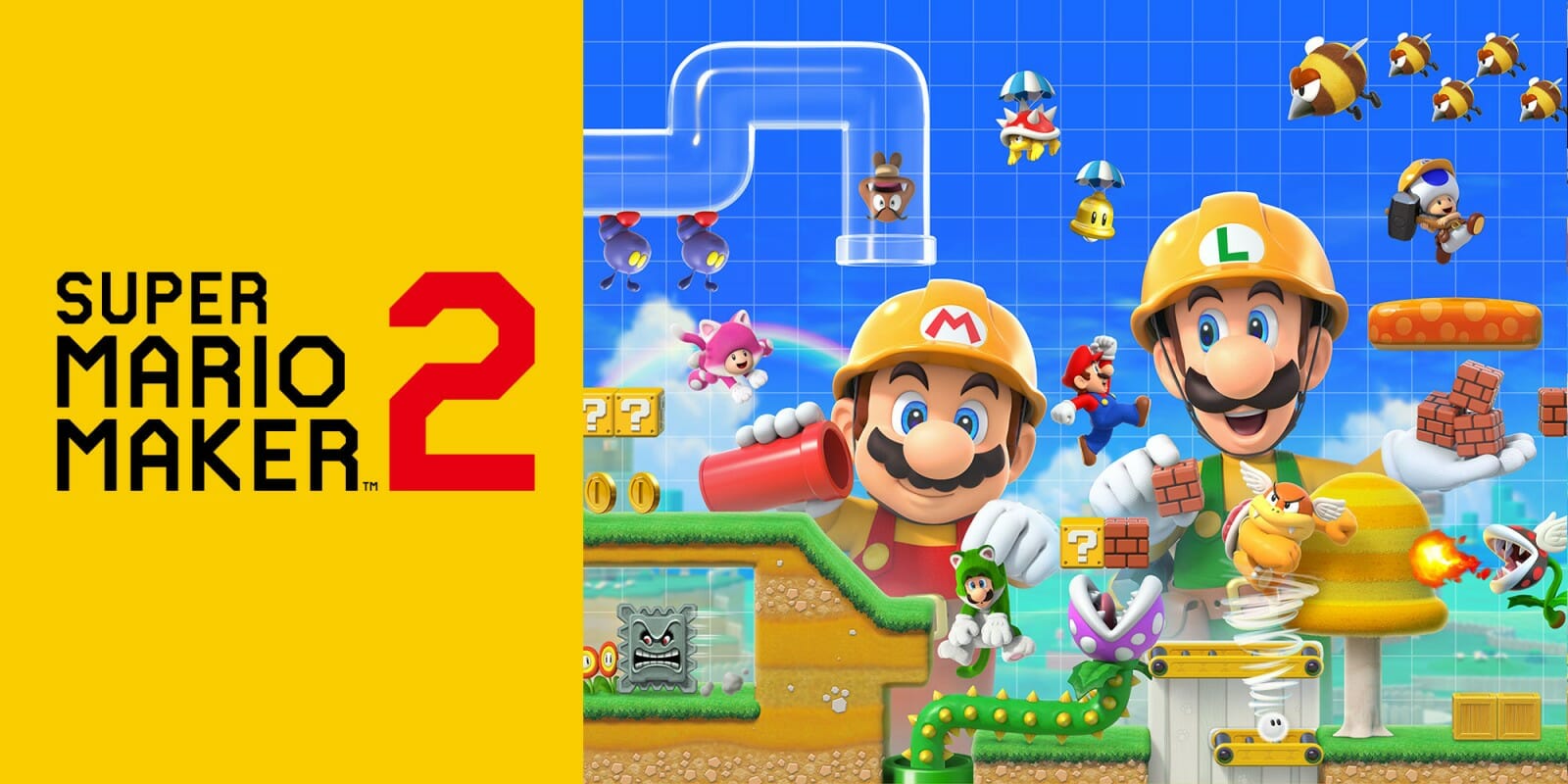 On the other hand, if you have a deeper understanding of the game and have played the previous title then you know what is actually going on. This is very irresponsible and a bold accusation. It will be interesting to see how Kohler reacts to this accusation and what he has to say regarding the matter.

If you want to check out the Mario Maker 2 that Kotaku Journalist Chris Kohler shared on Kotaku then it is 7JF-QBH-34G.

In other recent news, we talked about how Lucifer might finally be revealed in Darksiders Genesis. He has been teased in previous games. We might get to see him in this upcoming title.