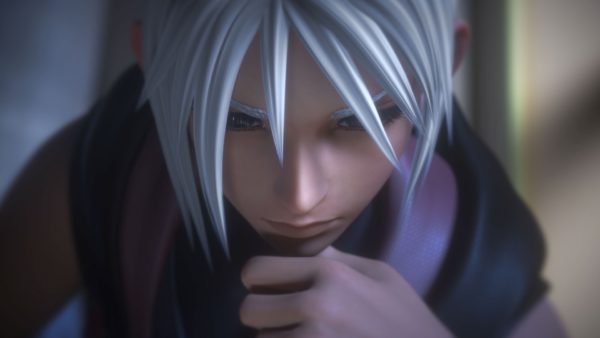 How To Level Up Fast

Leveling up Xehanort can be a bit slow once players are past the earlier levels. That is why players will have to grind a lot to farm BP before they can level up Xehanort. Before we get into how to level up Xehanort. let’s see how you can quickly farm BP quickly.

How To Farm BP

There are two ways through which players can farm BP which includes World Battles and the BP Quest Key Event. The following is how you can farm BP in Kingdom Hearts Dark Road.

World Battles
World Battles is another way to farm BP. However, it takes time to do so. For this to work, start World Battles and turn on Auto Battle. Xehanort will automatically start fighting enemies and will farm BP.

This process is very slow but given that Xehanort will be facing an endless amount of enemies, the BP Farmed will be significant. Just enable it when you go to sleep and by the time you wake up, a ton of BP will be waiting for you.

How To Level Up Xehanort

A screen will pop up showing Xehanort’s stats, player’s current deck of cards, and how much BP the players need for the next level. Press the button above the HP stat to use BP and strengthen Xehanort.

That is all for our Kingdom Hearts Dark Road Xehanort Level Up Guide with tips on how to farm BP and how to level up fast. For more on the game, also see our How To Turn On Auto Battle Guide.