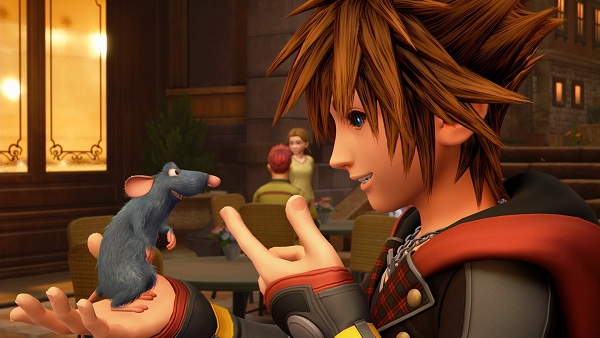 The latest DLC expansion for Kingdom Hearts 3, Re:Mind, offers new scenarios and endings for you to uncover. The expansion’s multiple endings are divulged during the third scenario during which Sora goes against a secret boss in the Final World. Our Kingdom Hearts 3 ReMind Endings Guide will help you unlock all the endings including the expansion’s secret ending.

Before we start, do note that the guide contains massive story-related spoilers. If you don’t want your experience ruined, we suggest closing the page now.

Still here? Good. There are only 2 endings that you can unlock in ReMind expansion for KH3: the secret ending and the bad ending. Here’s how you can unlock both of them:

1. ReMind Secret Ending
The expansion’s secret/good ending is tied to unlocking the final scenario, which requires you to complete the Re:Mind story and defeat all 13 Limit Cut bosses. At the end of Secret Episode, you’ll have to fight the expansion’s secret boss, Yozora.

To get the good ending, you need to defeat Yozora after which you’ll see him turn into light particles and later awake in a car.

2. ReMind Bad Ending
To get the bad ending, you simply need to lose the fight against Yozora after which you’ll see yourself turned into a crystal with different dialogue.

It’s hard to deduce anything concrete from the final ending scene but there’s a popular theory that we’d like to share with you. Apparently, the scene of Yozora waking up in a car is a scene-to-scene remake of Noctis’ appearance in canceled Final Fantasy Versus 13 trailer.

Now you can theorize about this further as much as you want but we’ll have to see whether it was something concrete or just a little fan service.

This is how you can unlock all the endings in Kingdom Hearts 3 ReMind DLC expansion.