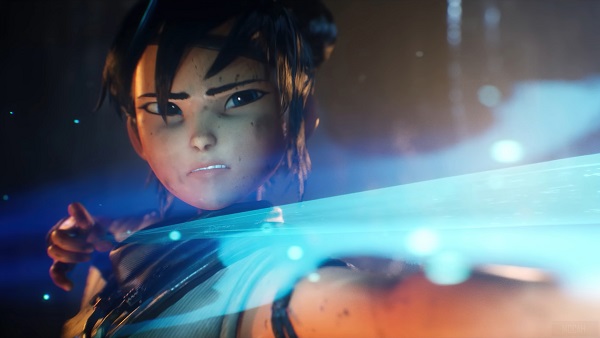 Sprout Captain appears at the Guardian Tree once all four Forgotten Shrines have been cleared. It is not the toughest fight in the game but the boss does do quite a lot of damage. Do note that there are a couple of orange cysts on its body that can be broken in order to fill the Rot Meter – the Sprout Hammer attack is incredible against this boss.

Immediately after the fight begins, the Sprout Captain will rush forward and land a 2-hit combo. It is fairly simple to dodge this attack. However, if parried successfully, it makes the boss vulnerable for a while – resulting in a huge chunk of damage. The boss also has a lunge attack that can be avoided by dodging backward. There is also a 3-hit attack that deals a lot of damage.

One more thing that should be kept in mind is that Sprout Captain is also able to block attacks. When this happens, keep on landing attacks or simply back away for a few seconds. Other than that, there is not much to do when it comes to defeating the Sprout Captain. Just keep at it and he should die in a few minutes.