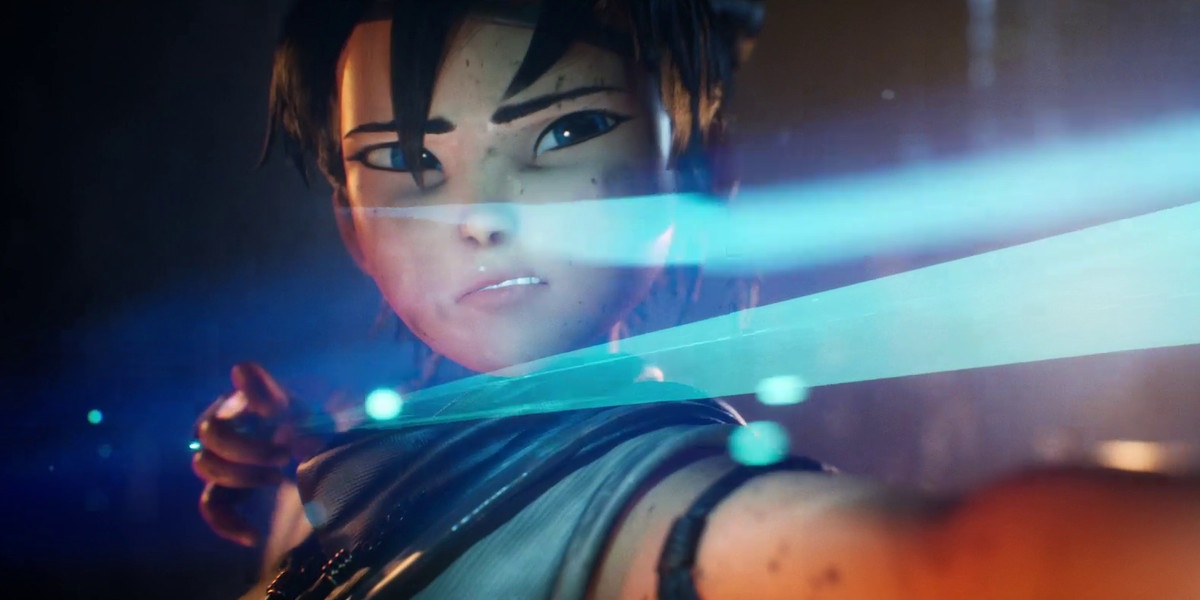 Kena Bridge Of Spirits is a story-driven, action-adventure combining exploration with fast-paced combat. As Kena, players find and grow a team of charming spirit companions called the Rot, enhancing their abilities and creating new ways to manipulate the environment. Kena Bridge Of Spirits is one of the games that we saw at the PS5 reveal event but interestingly it is coming to PC as well.

Nvidia has confirmed that Kena Bridge Of Spirits will be coming to PC later this year and the game is marked “coming soon” on the Epic Games Store. We are not sure if this is an Epic Games Store exclusive on PC at this point in time. It might be a timed exclusive or it could release on steam as well.

At the time of writing Kena Bridge Of Spirits is not listed on Steam so it is likely that the game is exclusive to the Epic Games Store but we should know more as we get closer to the release of the game.

Kena: Bridge of Spirits – A corrupted world, an unforgettable adventure, a determined Spirit Guide, and you.

The PC requirements of the Kena Bridge Of Spirits has been revealed and they are as follows:

The only thing that worries me is the kind of performance this game is going to have on PC. The game looks very graphics-intensive indeed and is truly a next-generation game meant for the PS5. How are the graphics going to translate on the PC platform? I do not think that mid-range graphics cards will be able to pull off this kind of graphical output.

I have an RTX 2060 Super and I have my doubts regarding being able to play Kena Bridge Of Spirits at 1440p 60 FPS with the settings turned up fairly high. Nvidia is marketing this game so there might be some kind of optimization that might allow the game to run properly on PC. PS ports on PC have not been great and I hope that things are going to be different this time around.

Let us know what you think about Kena Bridge Of Spirits coming to PC via the Epic Games Store and which platform you are interested in playing the game on. Are you going to play it on PC or PS5?