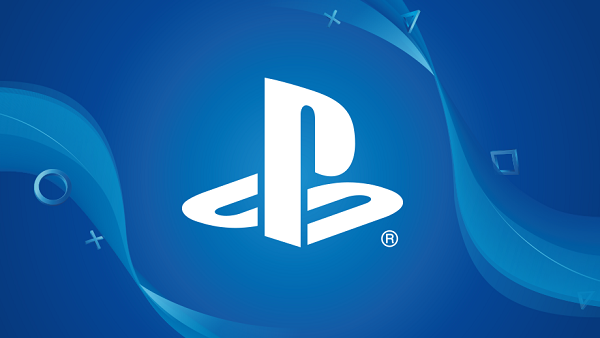 Sony is not only working on a brand new PlayStation but a brand new Dualshock 5 controller as well.  In a recent Wired interview, Sony discussed certain changes made to the controller.  Dualshock 5 , first of all, doesn’t have a name yet but comes with adaptive triggers that offer varying levels of resistance.

Dualshock 5 also has hepatic feedback and an improved controller speaker which we speculate will work in tandem with PlayStation Assistant AI. Now, after little over a week of the Wired interview, Sony has filed a patent for a “controller”  but it’s hard to guess if it’s Dualshock 5 or something else. In any case, it is pretty interesting.

According to the patent filed on October 17, the controller can suppress an amount of protrusion of an operation member from an external surface of a chassis while the operability of the operation member is maintained. 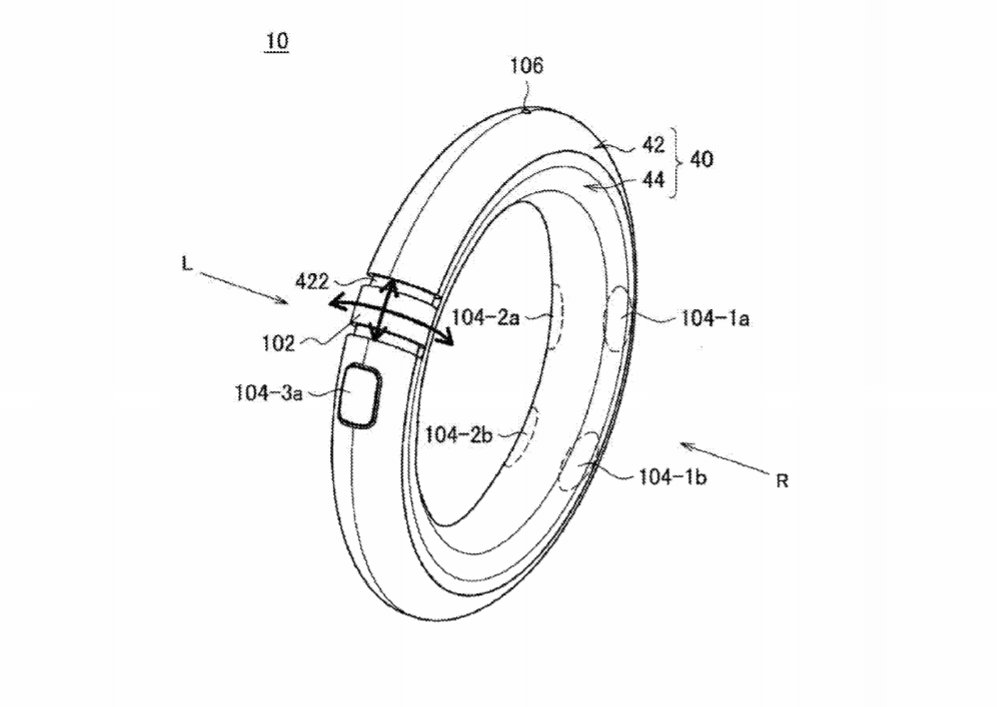 Taking notes from Dualshock 4, the new controller seems to have brought back the lightbar as well. One drawing is “depicting an example in which a light-emitting section is disposed at a predetermined position on an external surface of a chassis.” The most interesting part of the patent is the section that indicates the modular nature of Dualshock 5. The rubber triggers and  “rubber surface having two grip regions” can be mounted on the chassis.

It Has a “Ring Type Chassis”

The controller seems to be heading in a completely different direction from what we can tell. In terms of design, it has a ring-type chassis that is created to allow both right and left-handed players to feel comfortable playing.

If the controller has a ring-type design, the drawing where the user was able to pass his/her arm through the opening at the center of the controller makes more sense. Moreover, the aforementioned jog dial which the controller 10 has is slidable along the extension direction of the chassis. This allows right and left-hand use with ease.

The information provided in the patent document is fairly technical. You can check out the details yourself and let us know if there is anything we have missed or misinterpreted.

Update: Now that we were able to find an image of the controller, it looks more suited for VR gameplay. The controller in question might be for PlayStation VR 2. But only time will tell how Sony Interactive Entertainment plans to utilize this design if it ever does.

Update 2: The controller design is identical to the one used for Sony Toio.