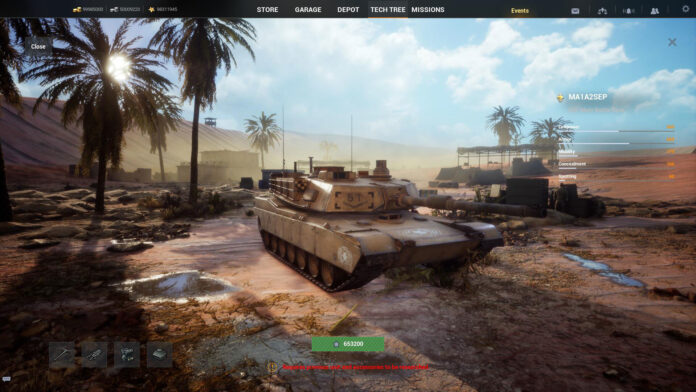 After a long wait, the PC exclusive Iron Conflict is finally out. In the game, you can control and manage multiple unit types to create the best possible formations. All units in Iron Conflict come with their own pros and cons, and characteristics. You can combine different types of units to form a well-rounded, strong formation. In this guide, we will focus on Artillery and Missile Launcher in Iron Conflict.

The following are the surface-to-air Missle Launchers.

Anti-Air Cannons are primarily used for defense. Just surface-to-air missle launchers, these units can protect your air space from enemy aircraft. Depeding on their positioning you can get a good view of the air and scope out the land ahead. Anti-air Cannons have poor mobility so don’t attempt to catch fleeing aircraft. Unlike surface-to-air missiles, these units can be used to attack enemy ground units. Avoid using it against units with heavy armor, focus on units with light armor. Use Anti-Air Cannons to provide support for your heavy tanks.

Artillery is used to provide medium-range support to your units. They have decent firepower so focus on heavy armored enemy units. Artillery has good enough mobility so use them to support advancing units. Avoid the frontlines and hide these units near wood or obstacles.

No matter what units you are using keep them away from hostile units. Getting too close could result in total destruction of your units.