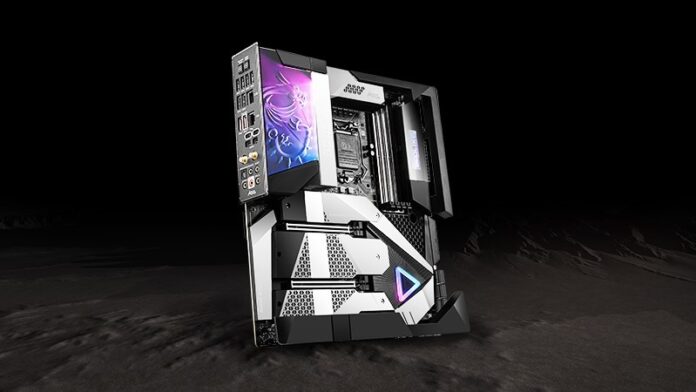 To get the best performance out of the new 11th generation Intel CPUs you are going to need a Z590 motherboard. Especially if you are interested in overclocking and are getting an unlocked processor. So, what is the Intel Z590 motherboard price going to be like?

We have some leaked numbers that show that the price could go up to $1000. Which is pretty high, even for a top-of-the-line motherboard that comes with all the bells and whistles that you could ever ask for.

We have seen a couple of different models from motherboard manufacturers such as Gigabyte, MSI, and Asus but little is known about the pricing. We do not really even have the full specifications of these motherboards yet.

The following are some of the models that we know about and their price tag: 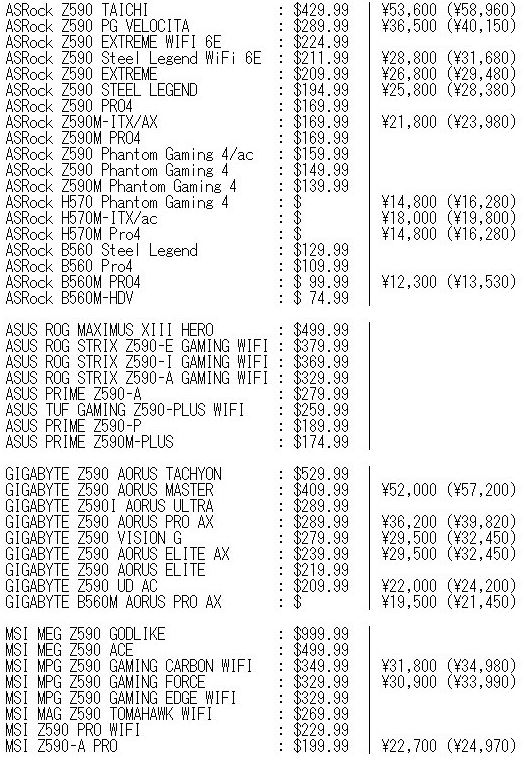 Interestingly the MSI MEG Z590 Godlike is listed at $1000, which is pretty high even for a top-of-the-line motherboard. We also have the prices of some of the Intel H560 and H570 motherboards which will come in handy if you are not interested in overclocking or getting an unlocked CPU.

This should give you an idea of how much the Intel Z590 motherboard that you want is going to cost you. Note that these might not be the final prices. You might need to add taxes depending on where you live and if there is no guarantee that you will be able to buy these at MSRP assuming that these are the recommended price tags of the Intel Z590 motherboard models that we have here.

Let us know what you think about the pricing of the Z590 motherboards and whether or not you are interested in upgrading to 11th generation Intel CPUs in 2021.