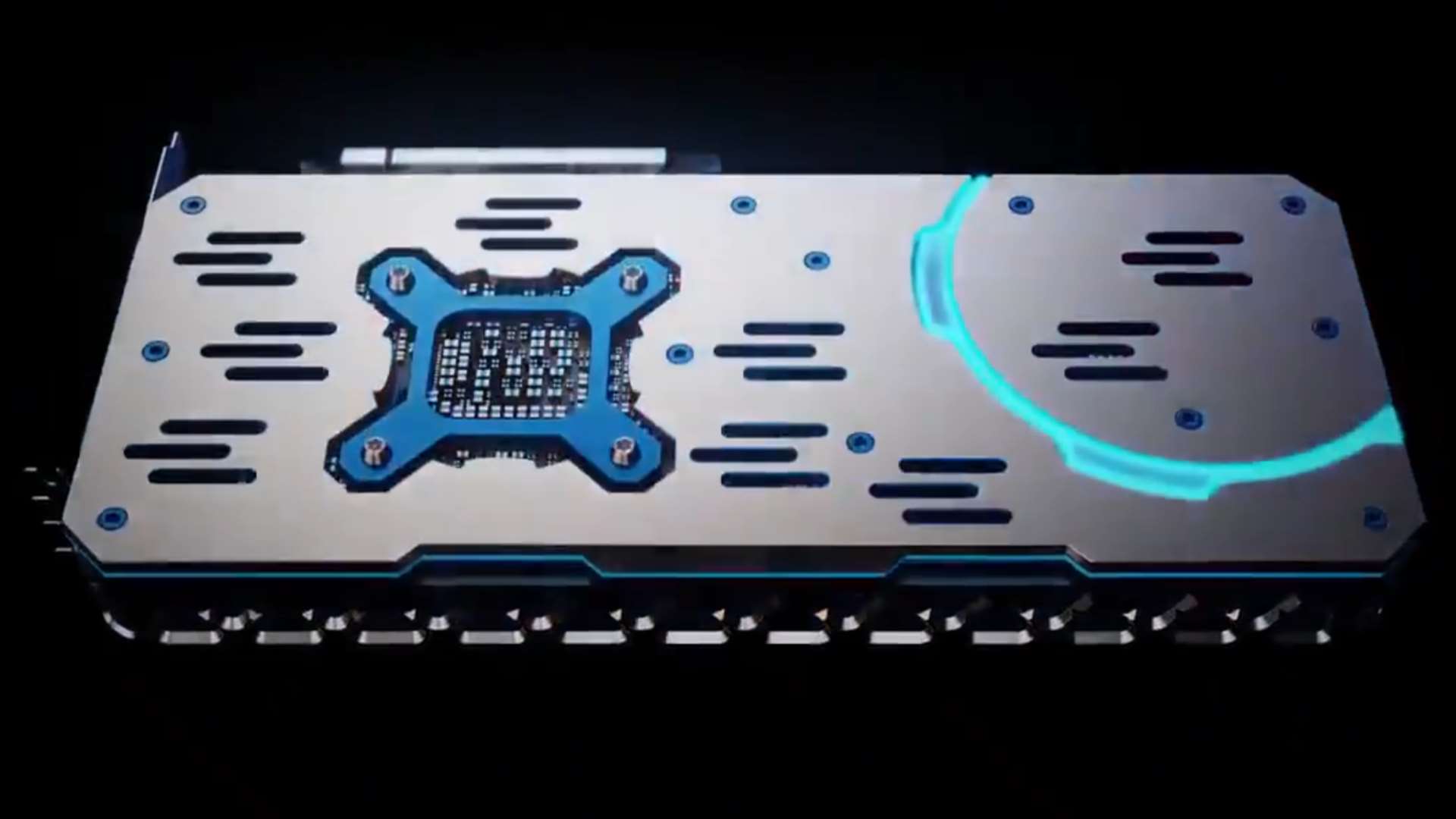 We know that Intel has been working on discreet graphics for a while now and while we have been getting some hints here and there, nothing concrete has been mentioned so far. Raja Koduri is leading the team behind Intel Xe Graphics and it seems that he might be pointing towards a potential Intel Xe Graphics reveal.

Koduri recently posted a picture of a Tesla Model X on Twitter with a custom number plate the reads “Think Xe” the number plate also mentioned June 2020 and California. That is very interesting indeed. For the Twitter post, Koduri has also tagged Intel Graphics. You can check out the image below: 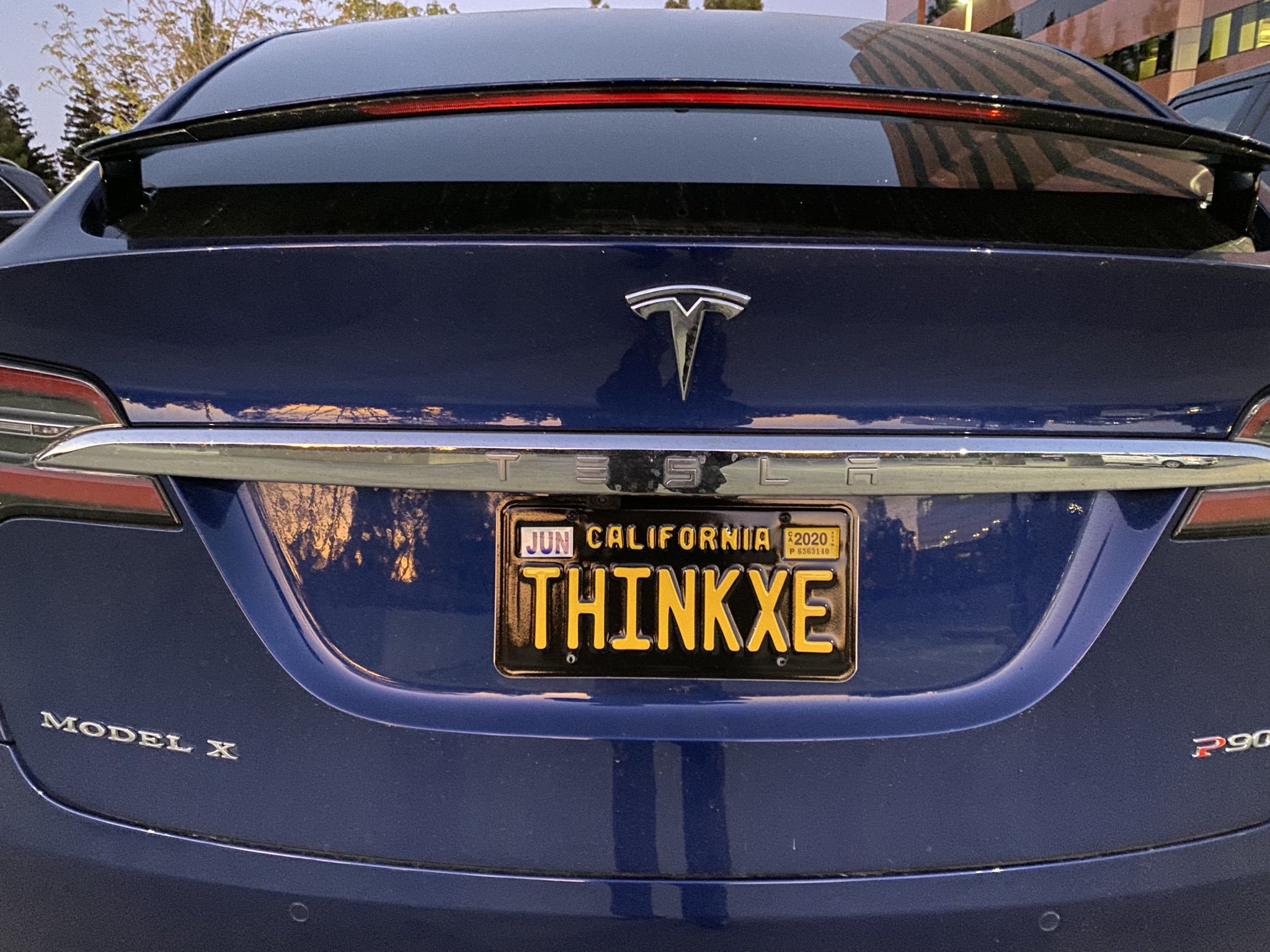 This could be nothing at all or an attempt to hype things up. In any case, you should take this information with a grain of salt.

Seeing how 2020, June, California and XE are all in the plate, we think that this could be a subtle hint that we might be able to learn something new about Intel Xe Graphics on this date in California.

There is not much that we know about Intel Xe Graphics at this point. Reports would have us believe that these are going to be mainstream graphics cards.

Intel has been in the CPU market for a long time now and has created integrated graphics solutions. Discreet graphics would be a major step up and that would mean that it is not only going to be up against AMD but Nvidia as well.

There is still a lot that we do not know so stay tuned for more information regarding these graphics cards from Intel. While we are on the topic of Intel, it is interesting to see that Microsoft has adopted ARM and AMD CPUs in its new Surface products. In the future, the company might ditch Intel entirely.