Home Hardware Intel Xe GPUs Will Compete With AMD and Nvidia on All Price... 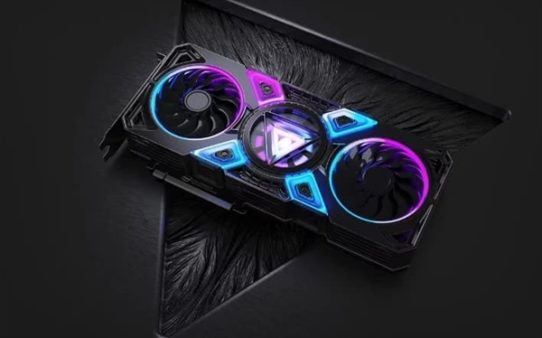 Intel Xe GPUs will release in due time and people have been wondering about the price. While a mistranslation on the internet made it appear that the entry-level cards will start at $200, we did get some information out of the correct translation.

Intel’s chief architect and graphics head Raja Koduri is working on the Intel Xe graphics cards as we speak and it turns out that Intel will not only compete with AMD but will take on Nvidia for the position of the best-performing graphics card on the market. The AMD Radeon graphics cards are great and perform well but they are not powerful enough to challenge the RTX 2080 Ti.

In order for Nvidia to be competitive, we need another player in the market that can offer the same level of performance as the RTX 2080 Ti. With that kind of competition, Nvidia will have to bring something innovative to the table or will have to offer more competitive prices. 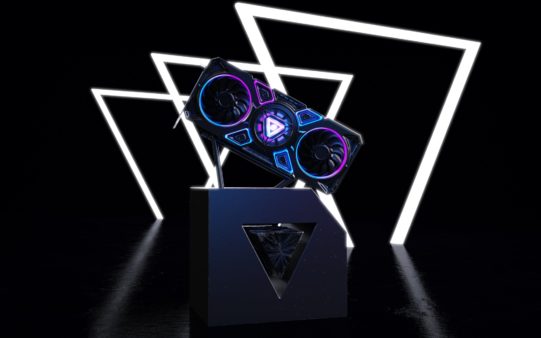 In a time where you can play games on your mobile phones or the Nintendo Switch, not many people are interested in spending $500-600 on a graphics card that is something that Raja Koduri himself pointed out. So what price point is Intel going to target with the Xe GPUs? All of them seems to be the correct answer according to Koduri. Here is what he had to say regarding the matter:

We have to hit everything; it’s just a matter of where do you start? The First one? The Second one? The Third one? And the strategy that we have within a period of roughly – let’s call it 2-3 years – to have the full stack.

I hope that whatever Intel is working on is able to match or outperform the Nvidia counterpart at the time. That would be very interesting indeed. I would like to see what Nvidia does in order to counter such a threat.

Nvidia has been on top for as long as I can remember. The company has released some great product but the top tier graphics cards have been too expensive. I think that some competition could potentially bring the price down.