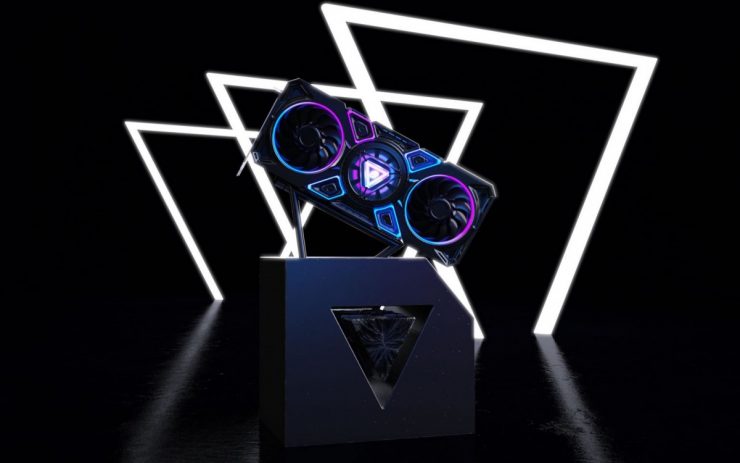 While not much is mentioned about the upcoming Xe graphics unit, the document does mention “new systolic pipeline addition on EU from Gen12 HP onwards”. These most likely the execution units that are based on Intel Gen 12-HP or Xe-HP architecture. You can check out an image of the document below: 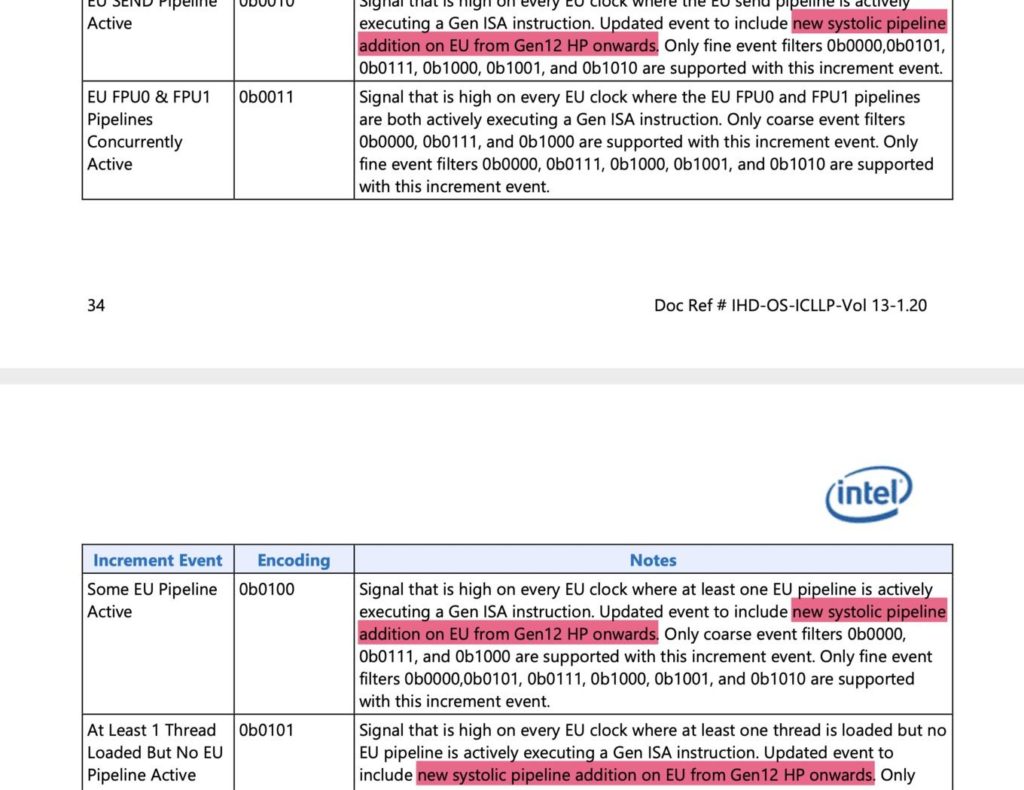 We also know that The Coalition has been working with Intel to optimize Gears Tactics for Xe. The following what Microsoft had to say regarding the matter:

Throughout the development of Gears Tactics, The Coalition worked with Intel and the Xe-LP architecture to optimize the game.

The Spokesperson went on to mention the following:

It had to seamlessly scale across thin and light notebooks, ultra-powerful desktops and device configurations yet-to-come, including those featuring the Xe graphics architecture debuting this year.

It will be interesting to see what kind of performance the upcoming Intel Xe Gen 12 HP graphics can provide. AMD has been bringing on the heat and has introduced some killer products for desktops and laptops as well. Intel has been stagnant for a while but these upcoming chips might give it the edge that it needs to get back in the game and beat AMD.

Stay tuned for more information regarding these upcoming chips!