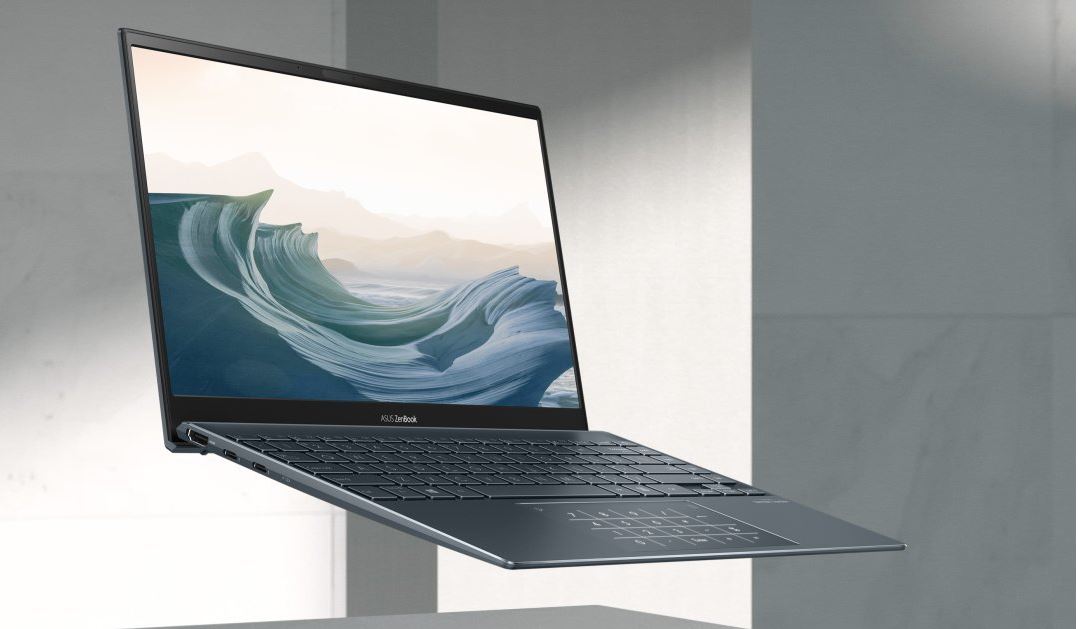 Intel Tiger Lake with next-generation Xe graphics are going to power the upcoming thin and light notebooks and it seems that the graphics performance is going to be unlike what we have seen from Intel till now.

Ryan Shrout Chief Performance Strategist at Intel showed off a relatively thin and light notebook powered by Intel Tiger Lake that was able to run Battlefield 5 on the integrated Xe graphics. The game was running at 1080p resolution at the high quality preset which is pretty impressive but it seems that it is the Battlefield 5 campaign which is relatively less graphics-intensive as compared to the utter chaos in the multiplayer mode. It is still very impressive indeed. Shrout did mention that the laptop was running the game at 30 FPS with only the integrated Intel Tiger Lake Xe graphics.

Perks of the job! Took a prototype Tiger Lake system for a spin on Battlefield V to stretch its legs. Impressive thin and light gaming perf with Xe graphics! Early drivers/sw, but it’s the first time I’ve seen this game run like this on integrated gfx. More later this year! pic.twitter.com/f1Qlz2jMyB

Shrout did not mention the make or model of the laptop in question but it does look similar to an Asus ZenBook notebook that we have included in the thumbnail of this article. We do have a close look at the side of the prototype laptop and you can check it out below: 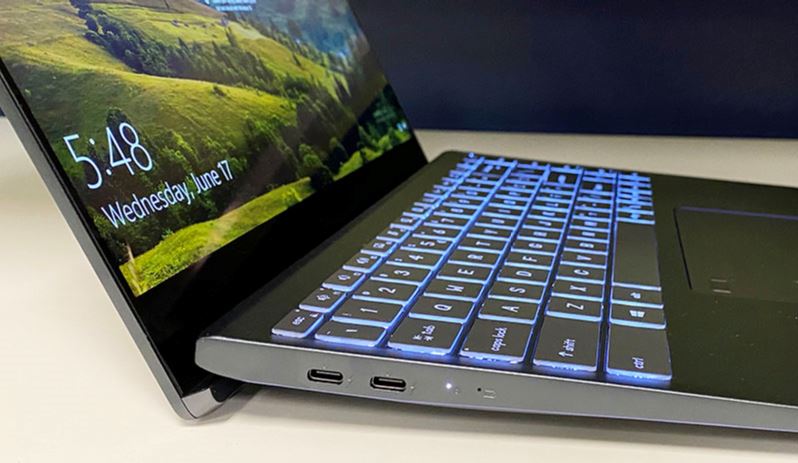 While this is a major step in the right direction for Intel, it should be noted that AMD APUs can already run games at 1080p 30+ FPS if not 60 FPS. Then again, this is a prototype with early drivers. The performance could get better with as time passed and Intel can figure things out.

We also do not know which Intel Tiger Lake SKU this laptop is running. It is possible that this is an entry-level CPU and that higher-end CPUs will be able to perform even better. We can see that there are two Thunderbolt 3 ports on the side with some LED indicator lights. There is a very nice looking keyboard that is backlit. Ther is a trackpad that matches the rest of the laptop and it even has a fingerprint scanner.

Let us know what you think about this Intel Tiger Lake CPU running Battlefield 5 using only the integrated graphics and whether or not this is something that you might be interested in getting.