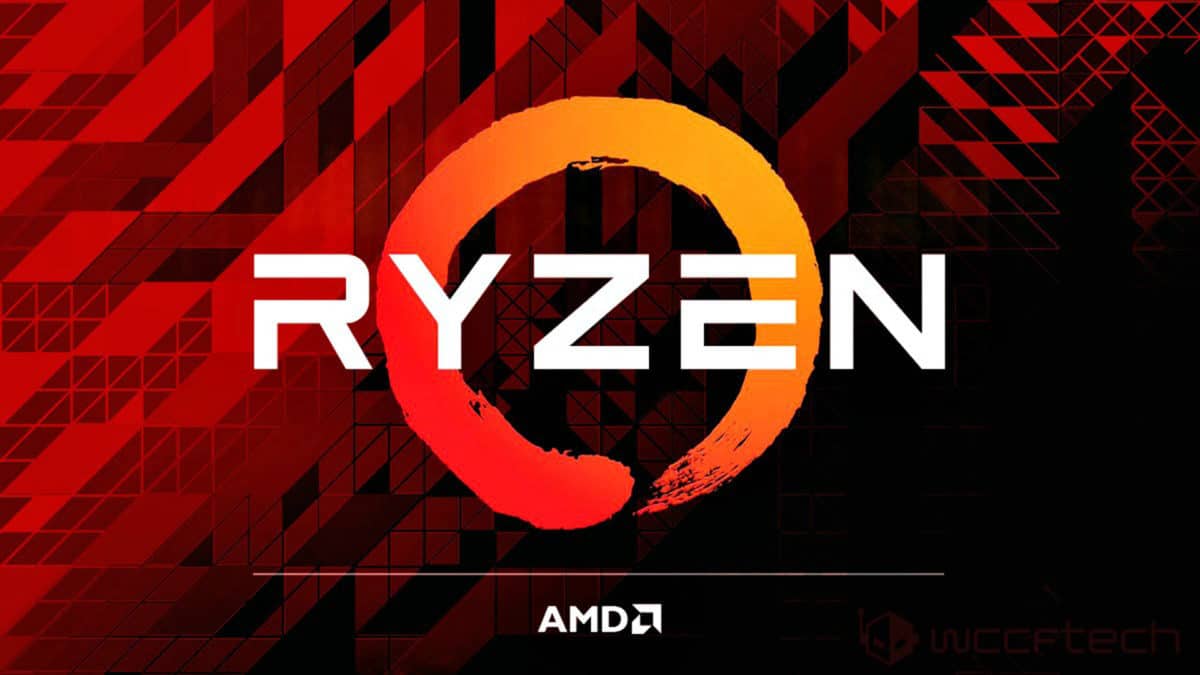 The battle between AMD and Intel has never been more intense. Intel has enjoyed the majority of the market share but things are now changing. AMD is doing impressive innovation in the processor space. Meanwhile, rival Intel has done nothing more than release slightly better yet more expensive generations every year. With AMD’s Matisse, the competition is expected to toughen.

Intel’s internal memo leaked a few hours ago and it is a very interesting look into how the company sees AMD. When you read the entire thing, one point is clear as day, Intel now sees AMD has a formidable foe. Intel itself admitted in the document that AMD is more innovative at a reasonable price. Some of AMD’s products offer better performance per dollar compared to Intel.

AMD announced its Matisse line of chips earlier this year and Intel knows the challenges it poses. According to the leaked document, Intel expects Matisse to outperform 9th-generation Coffee Lake CPUs in multi-threaded workloads, such as heavy content creation. This aspect is nothing new, AMD has mostly been favored by developers and content creators due to its ability to perform better during heavy workloads.

What Is AMD Matisse and Why Intel is Concerned?

There are a total of fives chips coming this year and all of them are PCIe 4.0 enabled; meaning blistering fast data transfers. AMD Matisse details can be found here.

AMD’s next-generation of Ryzen chips is launching on July 7.