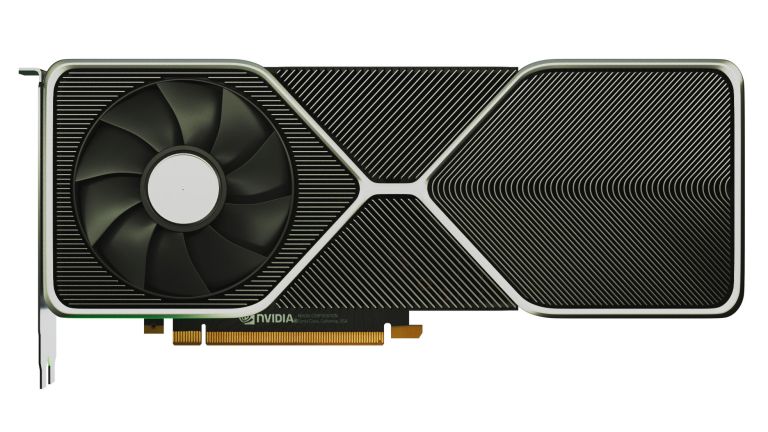 We know that Intel 10th generation CPUs do not support PCIe Gen4 even though some of the motherboards do have support for the feature. This did not make a lot of difference since the PCIe Gen4 supporting graphics cards from AMD such as the 5700 XT did not really take full advantage of the feature but with the RTX 3080 and potentially 3090 around the corner that could change. Motherboard manufacturers have confirmed that Intel has shot itself in the foot this time around and will not be ready for the upcoming Nvidia RTX 3080 and other 3000 series graphics cards this year.

We have got some leaks regarding the Nvidia GeForce RTX 3090 and according to the reports, the graphics card is going to use 24GB of GDDR6X memory. The memory is going to be capable of hitting 21Gbps. At the high-end you can rest assured that these graphics cards are going to need the higher bandwidth that PCIe Gen4 has to offer.

Interestingly, while Intel does not support this feature, AMD does. In fact, even the mid-range AMD motherboards such as the B550 series support this feature. Motherboards manufacturers stated that Intel is going to find itself in a tough situation and will be fighting a marketing war to make it clear to enthusiasts that the Nvidia RTX 3080 and other high-end graphics cards will work as expected on the Z490 platform.

Motherboard manufacturers confirmed that one of the major issues is going to be educating people about the difference between PCIe Gen3 and Gen4 and how these are compatible with CPU sockets. This will include providing an online support staff that can answer all these questions keeping in mind that the times we are living in and how people are not actually heading into stores in some parts of the world.

It is worth noting that the difference between PCIe Gen3 and Gen4 might not be all that significant and there might not be a difference at all when it comes to performance. In that case, it will all come down to marketing and the fact that Intel will not be able to fill in a checkbox.

If there is a difference in performance and the difference between PCIe Gen3 and Gen4 does indeed matter then Intel is going to be behind in the race. Intel has been lagging behind and if this turns out to be true then it would seem that all those delays have caught up to the company.

Intel could miss out on the launch of the first graphics cards that properly use PCIe Gen4. Even if there is no difference in performance, Intel is going to lose customers keeping in mind that the general consumer is not going to go into the details of the hardware and is only going to buy products that check all of the boxes.

It is worth mentioning that while the 10the generation Intel CPUs do not feature PCIe Gen4, 11th generation CPUs are going to offer this feature next year. But then again, would you want to wait a year to get the most out of the top of the market Nvidia graphics cards. Intel could have the upper hand with DDR5 but we are not sure when that is going to hit the consumer space and how quickly AMD is going to be able to get that feature.

Let us know what you think about Nvidia RTX 3080 support on the Intel platform and whether or not you would be interested in buying or sticking to Intel if PCIe Gen4 is a major feature on the upcoming high-end graphics cards.