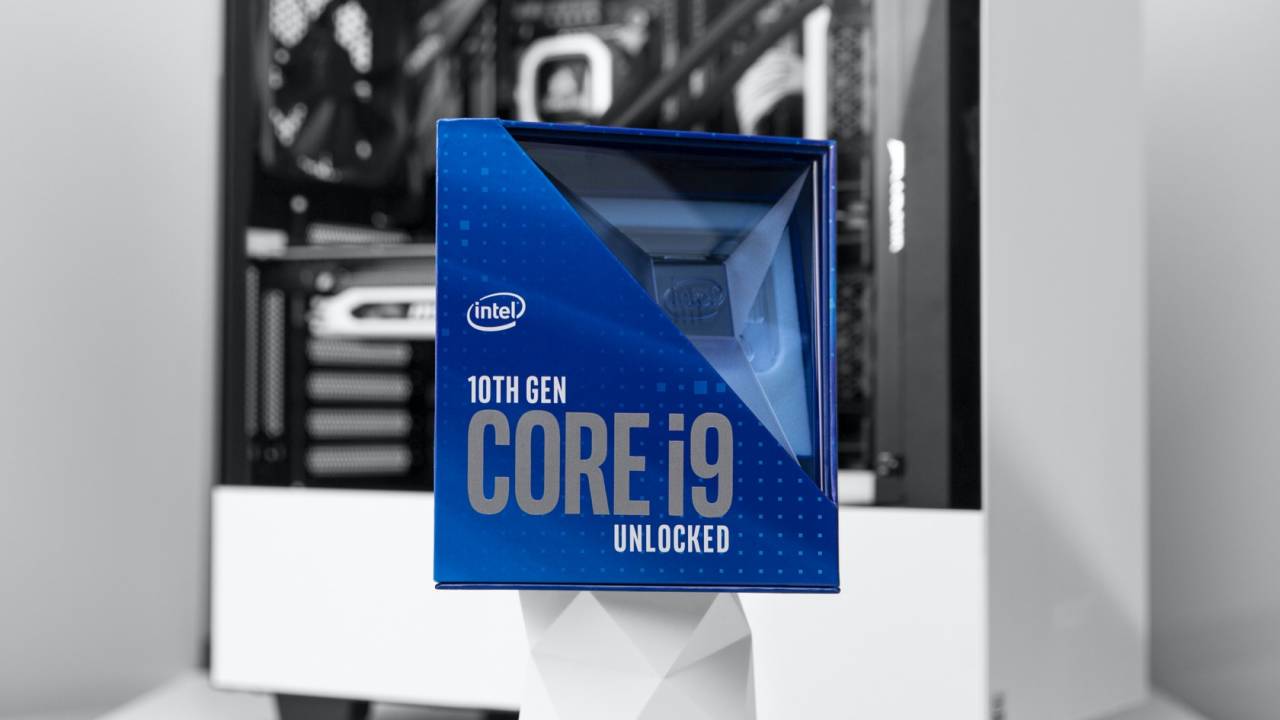 The CPU uses the 14nm technology and supports the LGA1200 socket. It has a TDP of 125W and comes with an unlocked multiplier so you can overclock it with a Z490 motherboard. You can use the following links if you are interested in picking up the Intel i9 10900K:

Use these links to pre-order the Intel i9 10900K. You are also going to need a compatible motherboard to go with this beast of a CPU. You can check out our recommended Z490 motherboards list.