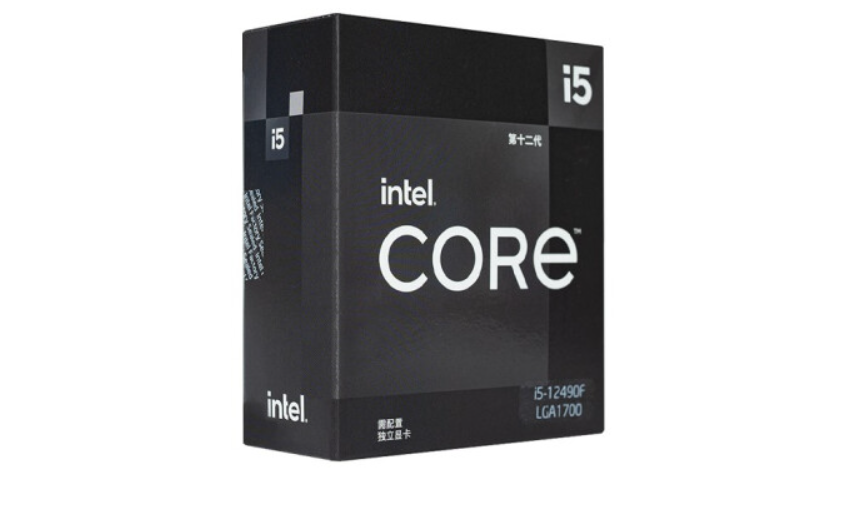 The Intel i5-12490F Alder Lake CPU has been spotted with 6 cores and 12 threads. The box comes in black according to the retail images. As this is an F SKU there is no integrated graphics part and you will need to rely on dedicated graphics for video output.

According to the retailer listing, the Intel i5-12490F is going to cost 1599 Yuan which converts to 250 USD. While this is an impressive price point the 12600KF might seem like a more enticing SKU to go with.

The Intel i5-12490F should come with the new stock cooler out of the box which will save you some money. It is worth mentioning that the Intel i5-12490F is most likely limited to the Chinese market and will not be available to the rest of the world unless you order an SKU from China. 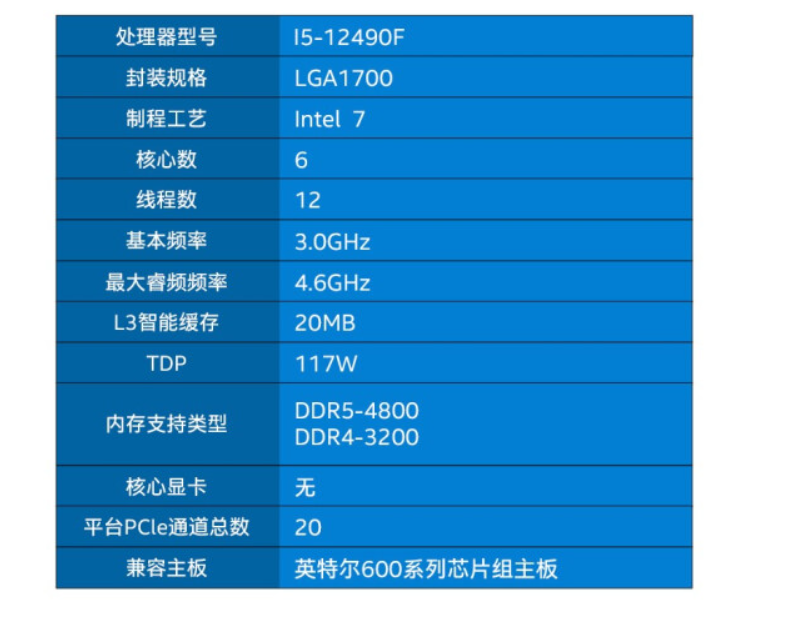 Details are fairly limited regarding the SKU, so we should be able to learn more about the non-K Alder Lake SKUs as we get closer to launch. The 12400F has also been spotted. The CPU has a base clock speed of 2.5GHz and can boost to 4.4GHz. It features 18MB of L3 cache. 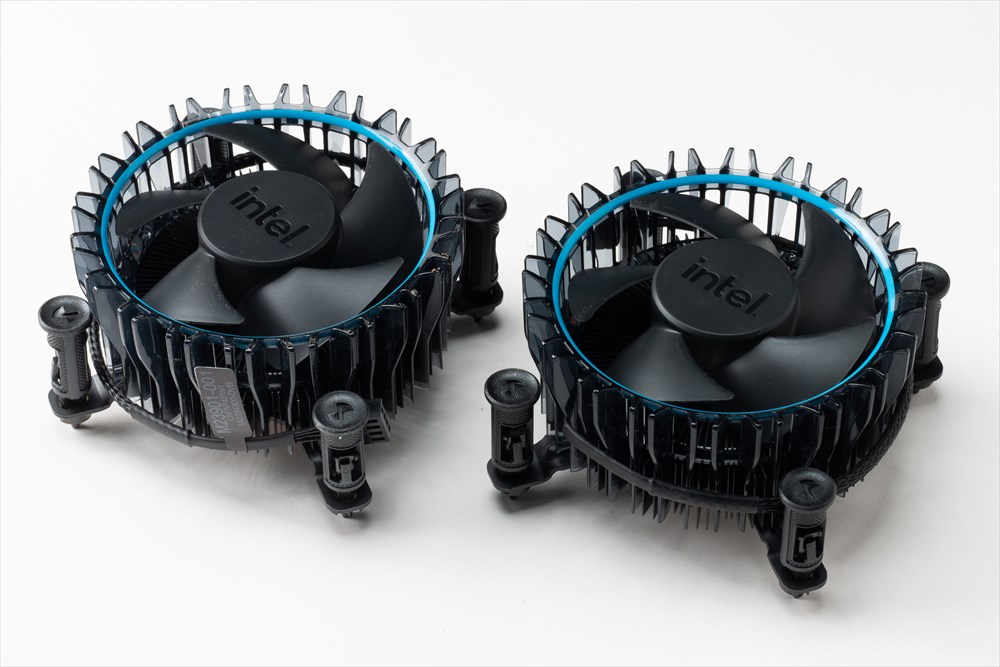 Let us know what you think about the Intel i5-12490F Alder Lake CPU and whether or not this is something that you might be interested in getting in 2022. If you are interested in building a new PC or upgrading your current build then you can check out the new RX 6500 XT GPUs that have been revealed by Gigabyte and MSI.