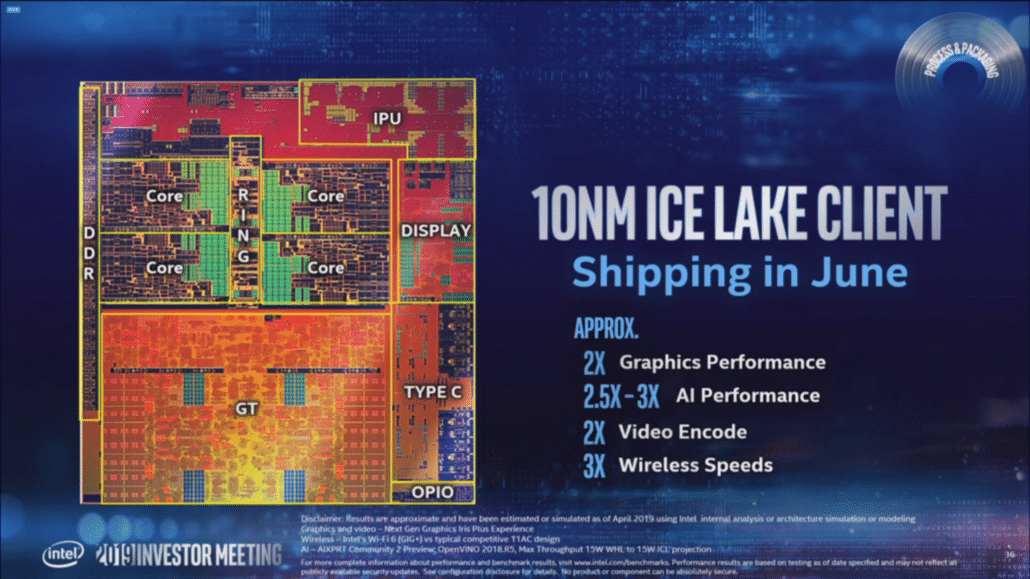 Intel has had issues with the 7nm process and it has been delayed time and time again. AMD has been catching up in the meantime. Still, Intel claims to have a great roadmap and strategy to compete with AMD according to a leaked memo that was meant for the eye of Intel employees only.

Steve Collins, the Director of Data-centric Competitive Assessment Group at Intel talked about the great strategy and roadmap that Intel has to take on AMD Ryzen. Here is what he had to say regarding the matter:

Well, first, it’s clearly a challenging time. We have significant competitive challenges to navigate. That said, I think we have a great strategy and a great roadmap.

Intel to Emerge Better And Stronger

AMD has already announced the new Ryzen 300 CPUs that are based on the 7nm process. These chips provide improvements over the last generation and original AMD Ryzen chips.

AMD is competing on price to performance and it is clear that Intel is having some trouble keeping up. Intel has not been able to provide an 8 core CPU in the mainstream and AMD has already catered to that market for a while now. Here is what Collins had to say about Intel roadmap competing with AMD in the upcoming months:

While it has been a number of years since we’ve faced a similar competitive environment (in the early 2000s with 1 GHz barrier, integrated memory controller, 64bit, and so on)  Intel has risen to every situation and almost always emerged better and stronger.

AMD has a strong roadmap and it has delivered what it promised. The new CPUs support PCIe 4.0 which is a major improvement over PCIe 3.0. We have yet to see this technology implemented on Intel’s side.

Focus On Execution And Software

Collins did admit that execution has been an issue in Intel’s side. That needs to be sorted out as soon as possible. He mentioned that better execution would help the execute the roadmap and strategy that Intel has in mind.

Our focus needs to be on getting our execution in shape as soon as possible. We’re in a competitive time partly because of our execution issues, whether that’s related to our process technology node, or to our products that intercept those nodes. So I think that execution to our roadmap and strategy will help tremendously.

Other than that, Collins mentioned that Intel needs to work on the software side of things as well. I think that Intel should take a deeper look into its security as well.

Beyond product execution, we need to lean on our software expertise and strength and amplify our software differentiation — now more than ever.

The AMD Ryzen Threat Is Real

When AMD Ryzen was first announced, Intel seemed rather cool about it. Intel mentioned that it had the products to take on this new threat. That no longer seems to be the case. Collins mentioned that this is indeed a competitive time for Intel. 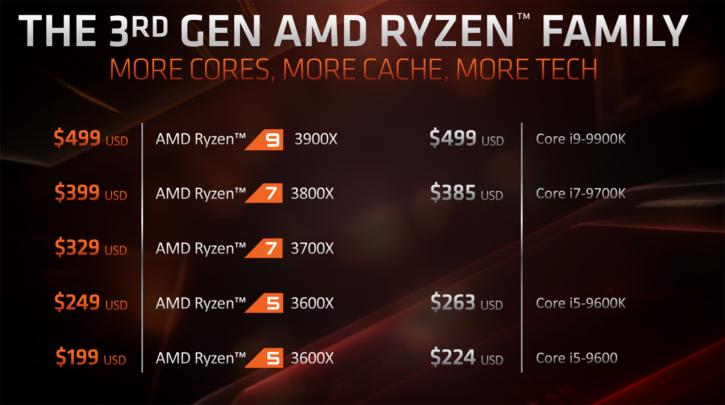 In order to execute the strategy and roadmap that Intel has planned, it needs to ensure that it sents the right message to the customers. Intel needs to have the sales and marketing teams co-ordinating with one another, now more than ever.

Finally, in competitive times, overall marketing, ensuring our customers understand our differentiated value proposition, along with customer obsession, are critical. Now more than ever, we need to Lean into our sales and marketing teams to help carry us through these product challenges.

AMD Ryzen is a real threat and it is here to stay. AMD has provided better support with the AM4 platform where users do not need to change their motherboards as frequently when compared to Intel.

AMD has also delivered impressive performance and competitive prices. Intel really needs to work on bringing its A-game to the table. Intel might have a strong strategy in mind and a roadmap for people to look at but the execution is key.

I would go on to say that if 10nm CPUs are not in the consumer market in a year, Intel is going to be in deep waters.