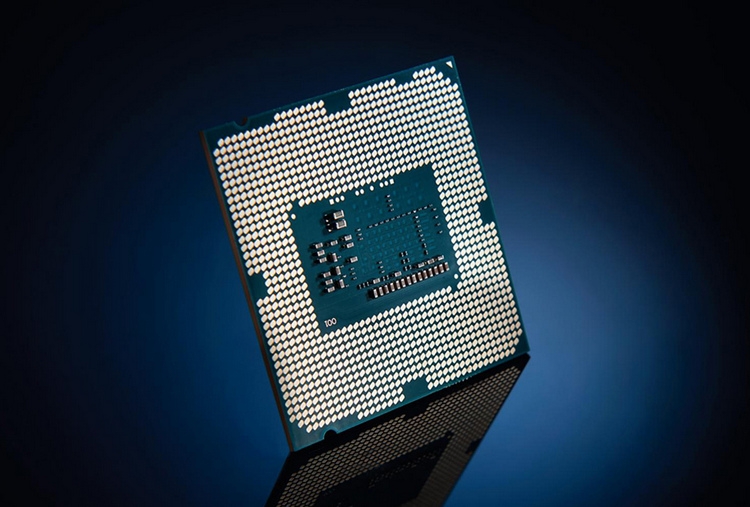 Comet Lake-S CPUs are around the corner and are going to release soon. We have already got leaked benchmarks and heard about some of the supporting Z490 motherboards. So it is just a matter of time. If you compare the Intel Comet Lake-S die with that of Coffee Lake, they appear to be pretty much the same. At least that is the case for the 8-core CPUs.

You can check out both of them below:

The 10-core die is an exception. This is a new product and hence there is a new die. You can check that out below:

The die size of the existing Coffee Lake 8-core SKU is 176mms, so it can be speculated that the size of the 10-core Comet Lake die is around 202mm2.

Right now, we are not sure whether the 8-core die is going to be dedicated or there are doing to be 2 disabled cores on the 10-core die. Only time will tell.

The dies are basically the same and you can think of Comet Lake as a Coffee Lake refresh. So what new features are you getting? The following are some new features that you are going to get with these new CPUs:

The following are all the specifications of the upcoming Comet Lake CPUs that we know about:

The difference between these motherboards and the older version is that they support Wi-Fi6. At the time of writing it is not clear what else is different. You will need the new 400 series motherboard in order to use the new Intel CPUs.

Let us know what you think about the Intel Comet Lake-S CPUs and whether or not you are interested in buying one of these motherboards.