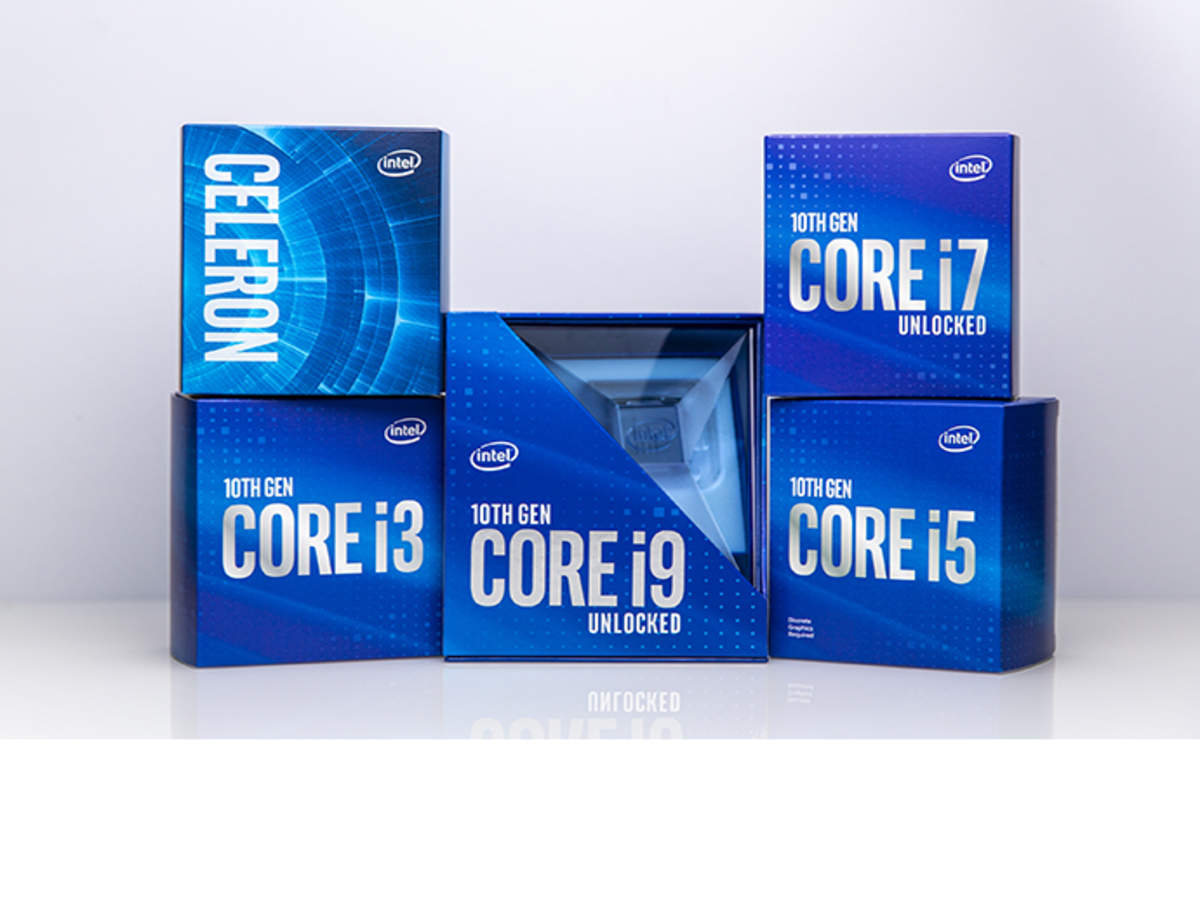 Intel 10th Generation T Series CPUs have the same cores and threads as compared to the non-T series but the clock speeds are lower. The TDPs are lower as well and that means that the price could be lower too. In order to sell these CPUs fro cheap, Intel seems to be delivering them in trays. This means that if you are interested in getting an Intel 10th Generation T Series CPUs then you will need to buy a cooler as well.

You can see from the table that the cores, thread and cache are the same for the T and non-T CPUs but the clock speeds and TDP are indeed lower.  These CPUs are not listed to come in a box according to the official Intel website. While getting a cheaper CPU might seem tempting but getting an aftermarket cooler is an additional expense. It will all come down to the pricing of these chips.