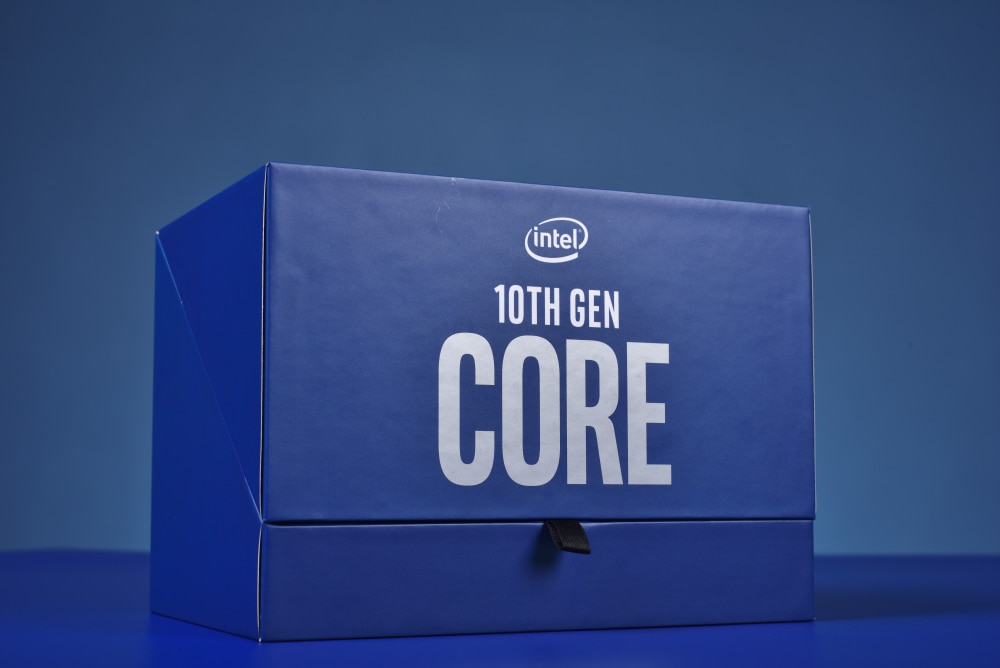 According to the latest reports, the pre-orders for the Z490 motherboards will start on May 6th. These motherboards along with the 10th generation of CPUs will release on the 20th of May. These include the i9, i7 and i5 models.

Furthermore, we have also spotted the ASRock Z490 Taichi motherboard alongside the MSI Z490 MEG Unify ATX and ITX motherboards.

The performance difference between Gen 10 and 11 is not going to be all that significant so upgrading to 11th gen for PCIe 4.0 just seems like a hassle. You could just wait for 11th gen to come out and upgrade your PC then.

Are you excited about the release of the Intel 10th Generation CPUs? Let us know what you think and whether or not you are interested in buying one of these CPUs and supported motherboard at launch.