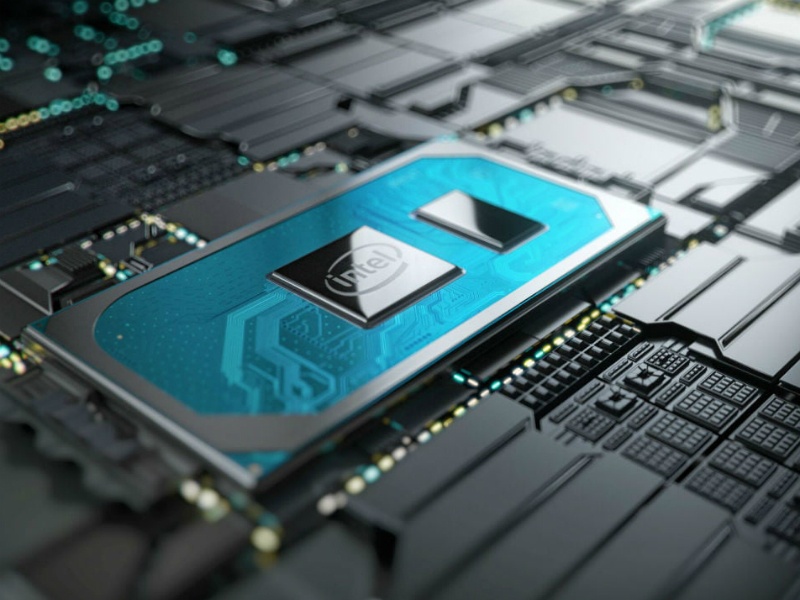 The Intel 10nm Tiger Lake CPUs were announced at CES 2020. Only mobile series CPUs were announced but we have benchmarks of Intel Tiger Lake that reveal that the performance of these chips is similar to that of the PS4. That might not seem impressive keeping in mind how old the PS4 is now but this is a mobile CPU at the end of the day.

The Intel 10nm Tiger Lake CPU uses the Intel Xe architecture for the graphics part. This is the 12th generation of integrated graphics. From what we have heard, these chips are supposed to offer double-digit performance improvement compared to previous versions.

We do not know the specific model fo the Intel 10nm Tiger Lake CPU but we do know that it comes with 96 EU units, 768 stream processors and a frequency of 1.2GHz. It also has 4GB of VRAM. You can check out the benchmarks below:

The image confirms that this is indeed a mobile CPU. PS4-level performance in a laptop form factor is impressive. You can check out the performance numbers of the Intel Tiger Lake CPU below:

The Intel Tiger Lake CPU is able to deliver 1.84TFLOPS of compute performance. Whether or not this metric is relevant is debatable but this is still very interesting to see. This compute performance is similar to that of the PS4. It is also twice that of 10nm Gen 1 CPUs.

While this kind of performance is no threat to the desktop market, the upcoming chips will be used in thin and light laptops and could compete with MX 250 series graphics cards and the like. This could allow laptop users to do some decent gaming.

Let us know what you think about the performance of this Intel Tiger Lake CPU being similar to the PS4 and whether or not you would be interested in buying a laptop that is powered by this CPU.