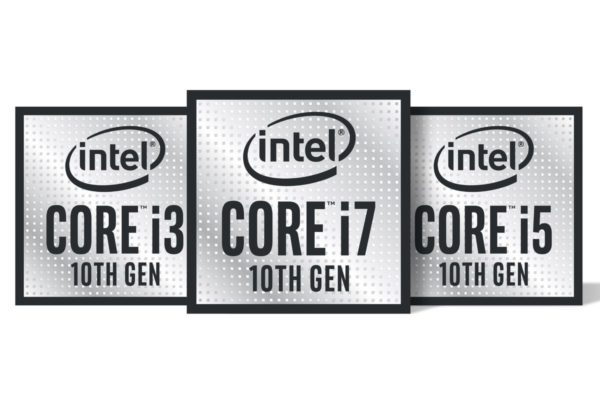 The 10750 is an i7 model with 6 cores and 12 threads. The base clock speed of this CPU is 2.6 GHz and it can boost to 4.96 GHz. This is going to be more expensive, hence the higher core count and the faster clock speed. You can check out the benchmarks of the Intel 10750H Mobile CPU below: 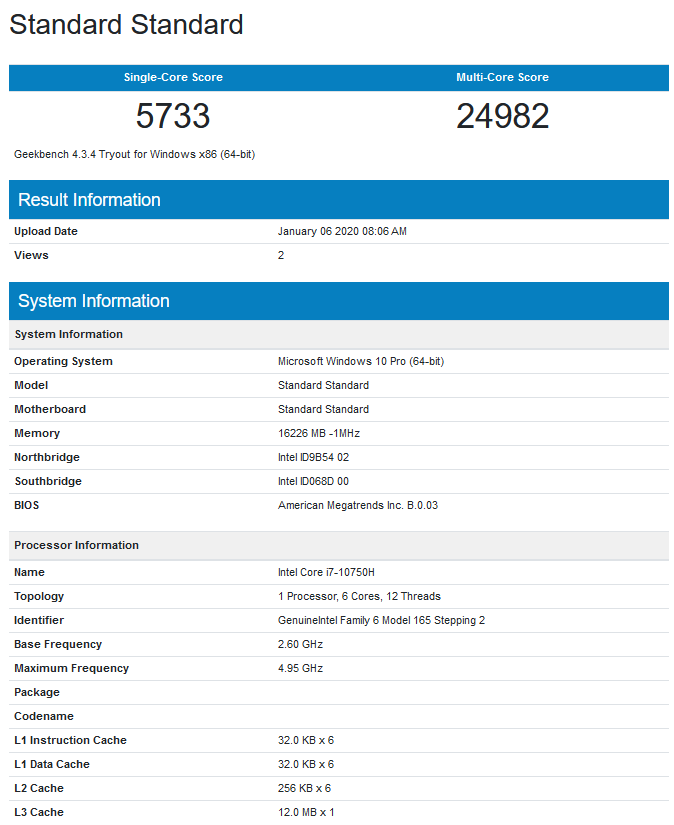 You can check out the benchmarks of the Intel 10300H Mobile CPU below: 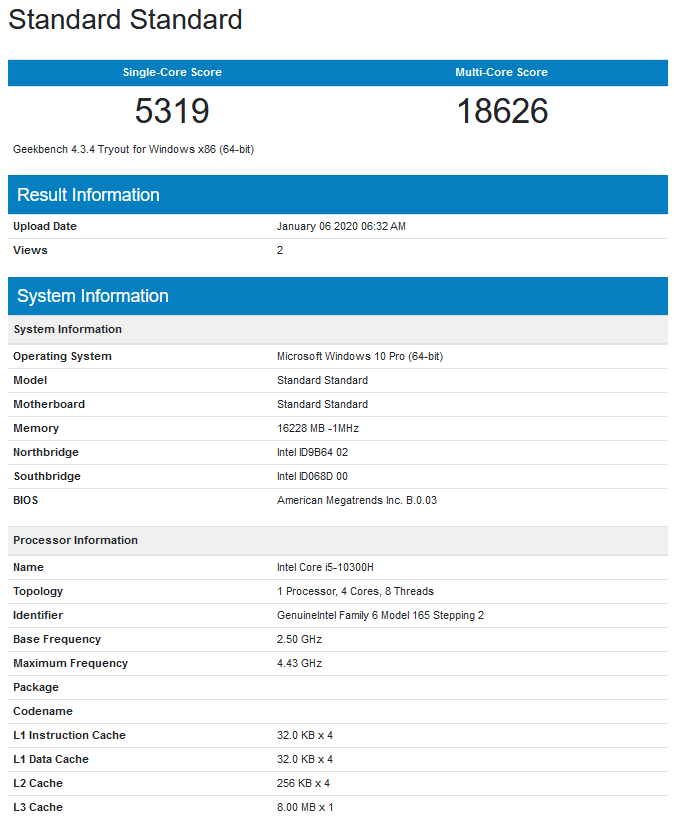 Intel has not done too well in the past year but that could change with the introduction of these upcoming CPUs. It is worth mentioning that at the time of writing, the top 10 best selling CPUs on Amazon are all from AMD.

While Intel is working on some new products, AMD is doing the same as well. We have spotted some benchmarks for the upcoming AMD Renoir chips that blow Intel counterparts out of the water. We might be able to learn more about these chips at CES 2020.

We recently talked about yet another vulnerability that affects Intel CPUs. Intel has been having security and privacy issues lately and that can be another reason why people are interested in AMD CPUs not to mention that AMD provides better value for money.

AMD Celadon APUs were also spotted recently and they seemed to be very powerful as well compared to what Intel has on the market. 2019 was a great year for AMD and 2020 could be even better keeping in mind that AMD is powering the Xbox X and PS5.

It will be interesting to see what AMD and Intel have been working on behind the scenes and what kind of performance boosts we are going to get this year.