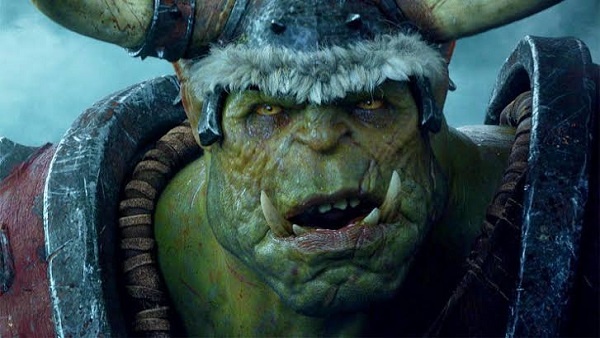 To none’s surprise, the recently released Warcraft 3 Reforged has left a bad taste in almost everyone’s mouths. The game has features cut from it, is plagued with issues, and Blizzard’s lack of support isn’t helping the cause. If you too, like many others, miss the good ole days of Blizzard and WC3, there’s a way to install the original version of Warcraft 3 and patch it so that it supports modern-day resolutions and has all the content intact.

In this guide, we’ll go over everything you need to do to play the original WC3 and its expansions.

How to Install and Patch Original Warcraft 3

To begin, the first thing that you need to do is to download a few files, courtesy of ZeusesCloud:

Once you’ve downloaded the required files, you can get to the installation process as detailed below:

Similar to Reign of Chaos, launch the Frozen Throne installer and repeat the same procedure explained above.

Once you’re done with the installs, you can play the game as normal or patch the game to the latest patch, which is 1.27b. In order to install, extract the patch files, and run “War3.exe”.

After the patching is done, you can start the game and play singleplayer, custom games, and LAN. Don’t click on the in-game Battle.Net menu, as it’ll try to download a patch that does absolutely nothing and will break your game.

We hope your trip down the nostalgia lane is a good one. If you’re enjoying the Reforged as it is, be sure to check out our extensive Warcraft 3 Reforged guides page.