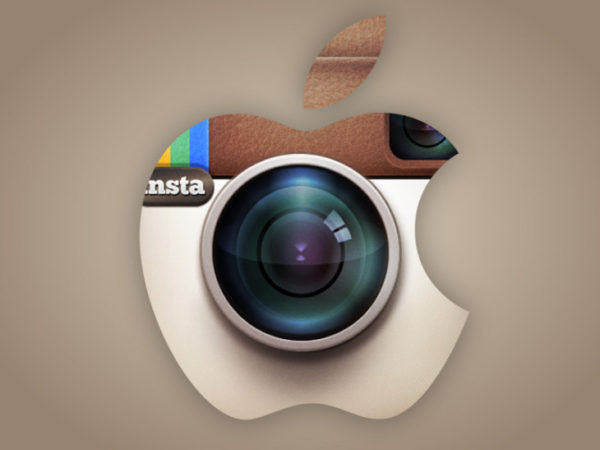 You can search for pretty much anything by using hashtags on Instagram but that is no longer the case for iPhone. Instagram has disabled all iPhone hashtags but we do not know why that is the case.

This could be to help Apple and keep leaks from spreading online keeping in mind that the year is coming to an end and the iPhone 12 is supposed to come out next year. We have already seen a couple of leaks and heard some rumors.

Apple is very secretive and tries to keep new products under lock and key until the official announcement but we have seen that the previous iPhones have leaked ahead of time. This could be a measure that Apple is taking in order to avoid leaks of the iPhone 12. 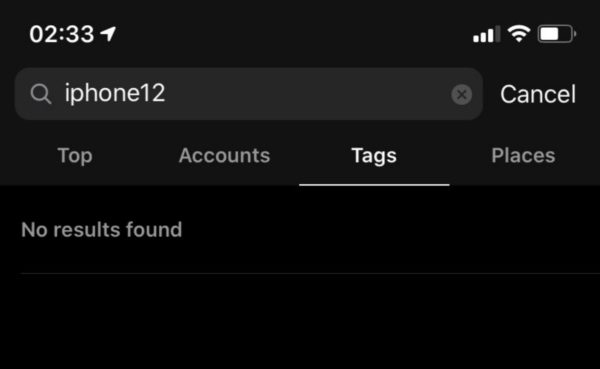 On the other hand, there are plenty of spammers on the app and fake giveaways. Instagram could be trying to protect its users by disabling the iPhone hashtags. There is no way of knowing for sure until we have a confirmed response from Instagram so stay tuned for more information regarding the matter.

While we are on the topic of leaks, a worker at Apple tried to steal a phone in her bra once. Apple factories now have very strict measures in place in order to keep information and phones from getting into the hands of the public before the official release of the product. 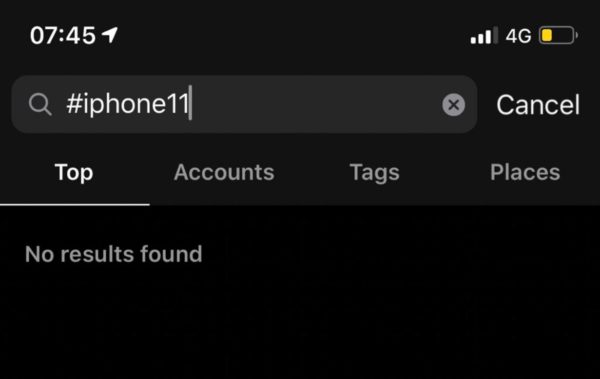 Apple has been getting in on the mobile gaming scene for a while now. It is a major segment of the market so there is no surprise that Apple is trying to compete in this area. Apple iOS mobile gaming is now bigger than Nintendo, which is a pretty big thing.

We are not sure if Instagram is going to issue a statement regarding the matter but it is going to be interesting to learn why iPhone hashtags were removed from the app.