Home News Inside Xbox May 2020 Recap – All Trailers and Announcements 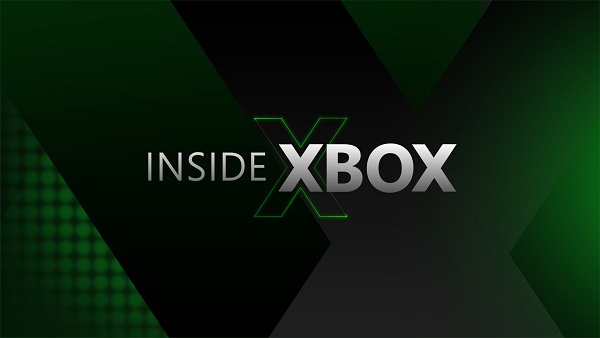 During today’s Inside Xbox event, Microsoft showcased a bunch of third-party games coming to the next generation of consoles including Xbox Series X and PS5. Microsoft also confirmed that first-party titles from Xbox Games Studios will be revealed in July, including the ones from Double Fine and 343 Industries. This article will serve as a megathread introducing you to every game featured during Inside Xbox stream alongside their trailers and other details.

Dirt 5
Developed and published by Codemasters, the upcoming racing title will feature 4-player splitscreen co-op and will run at 4K & 60FPS or 120FPS at non-4K resolutions on Xbox Series X. It will also support Microsoft’s Smart Delivery and is being voiced by the legendary duo of Troy Baker and Nolan North.

Scorn
Not much is known about Scorn except that it is being developed by Ebb Software and published by Humble Bundle. It is a Horror FPS which is also coming to Xbox Game Pass.

CHORUS
Developed by FishLabs and published by Deep Silver, we do not know about much about how the game will play out but it will support Smart Delivery and will release in 2021.

Madden NFL 21
Moving on, we got the next instalment in EA’s yearly Madden series. It will also support Microsoft’s Smart Delivery service.

Call of the Sea
Call of the Sea is another game coming to Xbox Game Pass. It is being developed by Out of the Blue and published by Raw Fury, it is an open-world puzzle/survival title which also supports Smart Delivery.

The Ascent
Next on the list is the Ascent. It is a 2.5D shooter developed by Neon Giant and published by Curve Digital. It looks a little like a Housemarque title and also supports Smart Delivery.

The Medium
Easily my favorite showing from the event, the Medium is developed by Bloober Team and is a psychological horror. The best thing about the game is the legendary composer of Silent Hill 2 working on it.

Second Extinction
Being developed by a subsidiary of Avalanche Studios and published by Avalanche as well, this first-person shooter will also support Smart Delivery.

Assassin’s Creed: Valhalla
Another Xbox Series X launch title, we were supposed to get a gameplay reveal but did not get any. It was a bummer to just see a trailer. Regardless, it is coming to Microsoft’s Smart Delivery program.