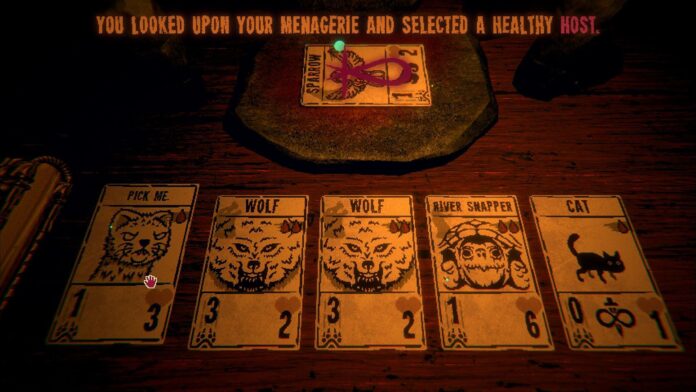 There are four puzzles you need to solve and most of them are pretty simple.

That’s everything you need to know on how to solve all Cabin puzzles in Inscryption.