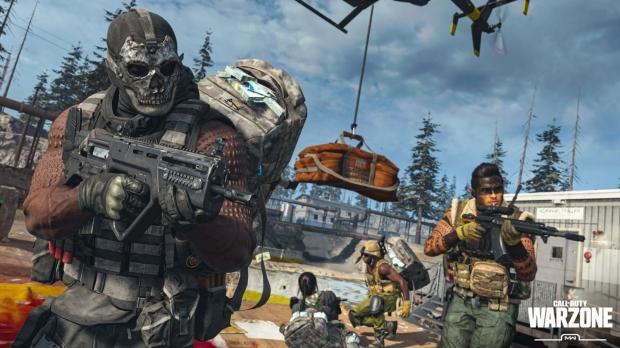 Taylor Kurosaki narrative director at Infinity Ward was asked about Call of Duty 2020 and how multiplayer needs to be mandatory whether it is free or not. He was asked about the future of Warzone and Modern Warfare as well. The following is what he had to say regarding the matter:

Kurosaki was also asked about the upcoming Call of Duty Warzone seasons. The following is what he had to say about them:

In the same way as when a television program is being prepared – like Lost for example, they know where they are going – it’s just a matter of time for players to go from point A to point B, and how much long it will take for the story to unfold. Maybe Lost is not a good example because it didn’t really clear up at the end, and the finale was not as satisfying as the fans would have liked, but what’s great, is that he kept you engaged every week: you wanted to know more about what was going on, understand these mysteries and unravel them. What’s great about doing this in a game compared to mainstream media is that I’m not just watching, I’m playing an active role as a participant in finding the key to these mysteries.

Kurosaki touched on the end of season 3 and the start of season 4. The following is what he had to say regarding the matter:

The players have already discovered that there is a whole other part of Verdansk that they have not yet seen. They found clues, and understood that there is more than it seems in this city. Season 4 will unveil some of these mysteries and unlock them for our players. As the battle of Verdansk continues, things will become more and more desperate. There will be more and more fighters sent to reverse the trend and we are very happy to bring our players to see them and join these new great warriors as they continue to fight.

The devs also talked about why trios were removed from Warzone and how upcoming events are going to add to the story of the franchise. Reports claim that Call of Duty 2020 is going to be revealed in an upcoming stream.

Let us know what you think about Call of Duty 2020 and whether or not you are interested in playing the game when it comes out.