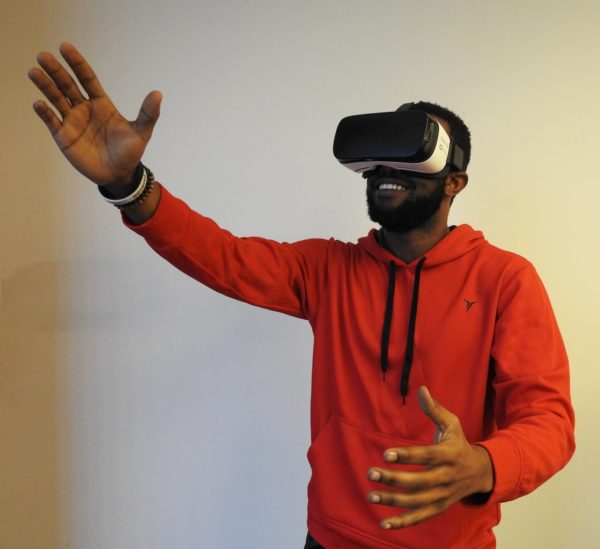 Virtual reality (VR) applications are quickly evolving, and VR is no longer a niche industry. Virtual reality is often thought of as something only for gamers, but it’s now being used in a wide variety of industries, from healthcare and automotive to online gaming. Military branches are also using new and improved VR software for training exercises and businesses are taking advantage of the technology to train new employees.

So it’s safe to say that VR is completely changing the game beyond the gaming world. International Data Corporation (IDC) has estimated that augmented and virtual reality markets will dramatically expand over the coming years. By 2021, it is projected that this industry will expand to over $215 billion. This makes VR technology one of the fastest-growing industries.

But what advancements can you expect in the coming years for VR gaming? Here are a few things you should watch for:

Without headsets, there is no VR. Previously, VR headsets were pricey and not always well-made. This is changing. Sony first made waves with its VR headsets that were affordably priced, and now other tech companies are following suit.

Now, there is another change: VR headsets are becoming easier to use and also more portable. You won’t have to connect the headset to your computer. Simply, download the gaming app to your phone or tablet. Once the headphones are synced, you’re ready to play your favorite games.

Casino Gaming Is Moving to VR

All types of gaming are now moving to the virtual world, such as casino gaming. In the world of VR, online gaming platform PokerStars is leading the way with PokerStars VxbR, which is an immersive, free-to-play virtual poker game that lets you play with gamers from around the world in a whole new way. In the near future, expect to see fully developed virtual casinos with even more VR casino games to play.

VR devices normally only give you part of one scene in high resolution, with the peripheral being slightly out of focus. On the old headsets this was to conserve power, but not anymore. You will feel like you are actually in the game, without any blurry edges. This will also apply when you are interacting with people in the game.
Tobii and Pupil Labs are two of the companies that are improving how you see a scene in a game. One way they are doing this is by adding eye tracking hard and software to VR headsets. Not only will scenes appear crisper, but they are also more immersive to the player.

Adding to the personalized visual experience is software that can detect emotions. Whether you are playing poker or another game, your avatar will be able to reflect exactly what you are feeling. Not only can this new VR technology improve visual aspects of a game, but it can also cross over physical and language boundaries. 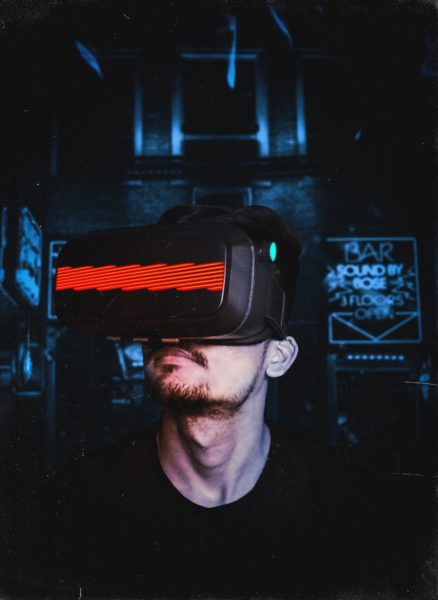 VR technology cannot improve without the networks reducing latency. Verizon has already launched its 5G network in a few cities with plans to go nationwide. Sprint, Samsung, and other companies are not far behind. With a faster network, VR users can keep up with the fast-paced action of the game. You won’t have to worry about annoying time lags with the 5G network. This will also allow you to play and interact with others online in real-time.

The Future of Virtual Reality

Virtual Reality is changing the way online games are played. Blurry peripheral vision is no longer a problem. Every viewpoint is crystal clear, you’ll feel like you are at the casino or on another planet in real-time. This also applies to any annoying lag time. And eye-tracking eliminates the need to remember passwords, and also helps to give you a personalized experience.

Additionally, most consoles, platforms, and devices are being upgraded to better support VR tech, too (well, except for Xbox Scarlett). So expect to see more VR-ready devices in the future. With these and other VR advances coming, you can certainly expect some fun times ahead for the world of VR.