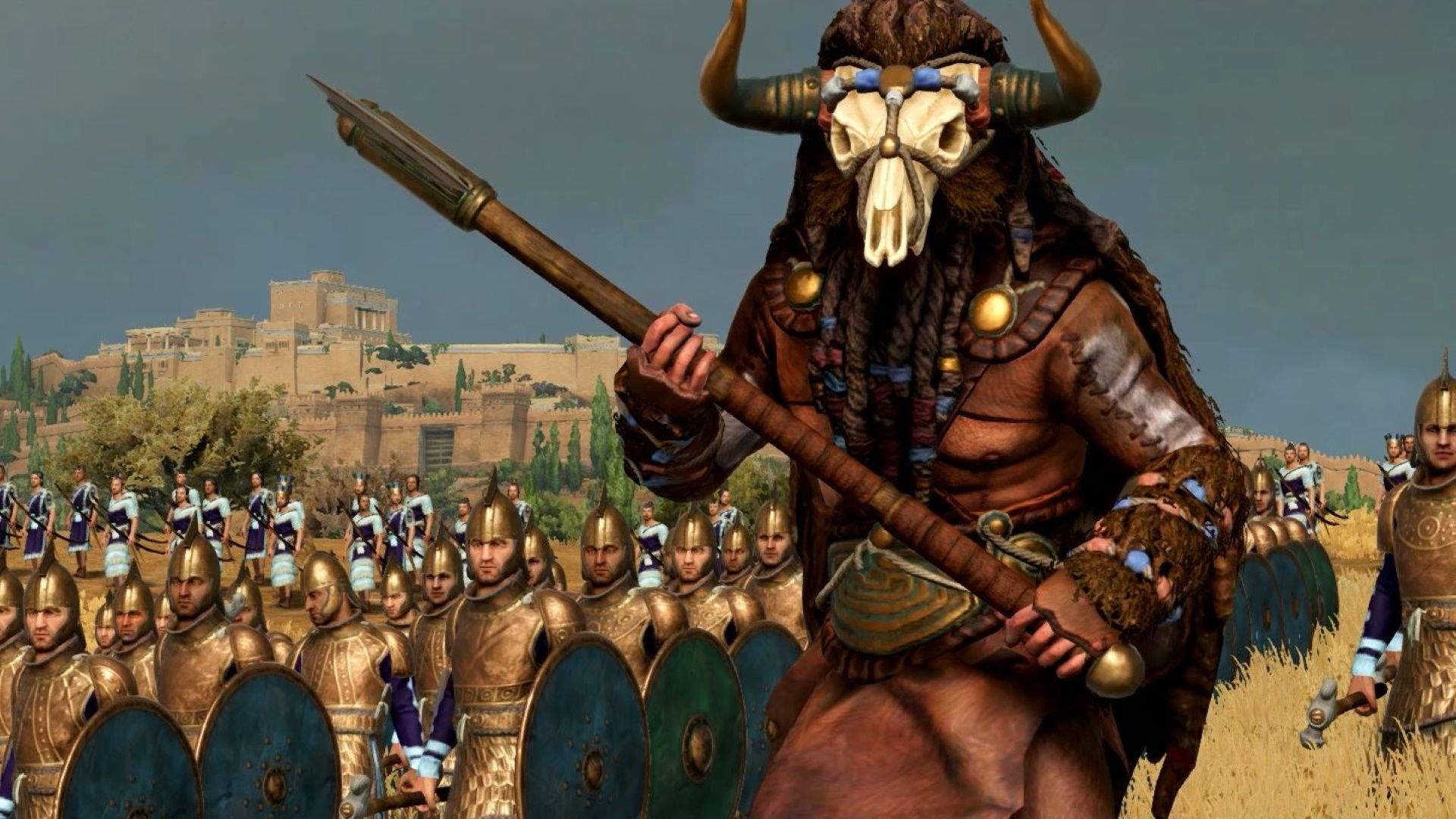 Morale is a recurring mechanic in the Total War series. It’s essentially the representation of the confidence that your units have in a battle. There are multiple levels of morale in Total War Saga: Troy. If a unit reaches ‘broken’ morale, it’ll begin to rout which is something you should try to avoid. In this guide, we’ll walk you through everything you need to know about your troops’ morale and keeping it high during a battle in Total War Saga: Troy.

Present in all Total War games, morale has sort of evolved through the years. The most important thing to know about morale is that it doesn’t have any effects whatsoever outside a battle. There are also no visible numbers indicating how much morale a unit is left with. So how does one check a unit’s morale?

A unit’s morale is represented by a bar directly under its HP bar. Depending on how you’re faring in a battle, this bar changes dynamically.

If a unit reaches zero morale, it’ll flee the battle and you won’t be able to control it anymore. It, however, doesn’t mean that the unit is lost for good. It’s entirely possible for a unit to gain a boost in morale and rejoin the battle if you somehow manage to topple your enemies.

It’s also important to know that morale isn’t a universal number – it’s different for different units. Keeping your troop’s morale high is as simple as it can get: don’t suffer major casualties and continue to take out enemy units. The following are a few tips that can help you achieve it: