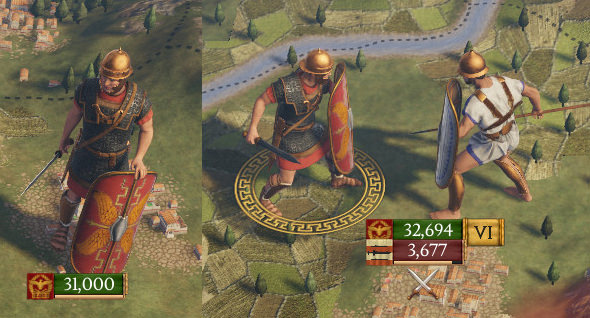 Paradox Development Studios has issued an update to Imperator: Rome, its grand strategy game about the classical world after the death of Alexander. This update is available now.

Among other things, the new “Menander” update adds greater depth to cultural management in the game, cognizant of the fact that empires would often make concessions to conquered peoples in order to more easily accommodate them to new rulers. Build an empire of many cultures, creating unity out of difference.

Features of the free 1.5 “Menander” update include:

Reworked Rebellions: Rebels are now more likely to grow in strength among same culture provinces, as rebels take land, demonstrating the viability of their cause.

Noble Population: The upper classes in your provinces have specific needs and are more likely to to lead rebellions.

The release of the update is accompanied by the Epirus content pack, previously only available as a pre-order bonus to Imperator: Rome, but now expanded with additional material.

This pack focused on the career of the celebrated warrior king, Pyrrhus, includes:

The Epirus content pack is available now from Steam and the Paradox store for a suggested retail price of $3.99/£2.89/€3.99.

Let us know what you think about this Imperator: Rome Update and whether to not you are interested in checking out the new content and changes.