Home News How to Watch the PS5 Specs Reveal Event? 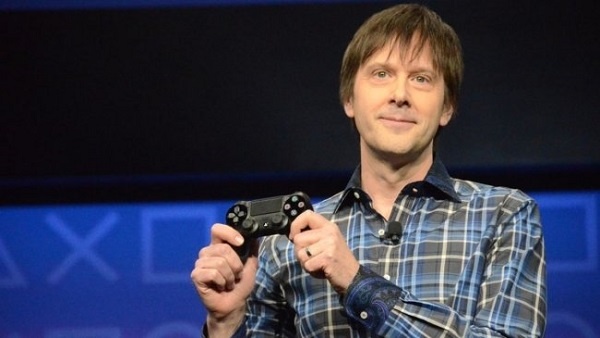 Sony has confirmed the specs reveal even for PS5. Just hours ago Sony announced that fans will get a deep dive into the new console on March 18. Now that the announcement is made, you may be wondering how and where to watch the PS5 reveal event? Well, wonder no more as we have the answer.

How to Watch PS5 Reveal Event

It isn’t confirmed if the event will stream on Twitch and other platforms but our bet is that it will be. According to reports, Sony planned to reveal the console back at GDC but the COVID-19 outbreak forced the company to push its plans to March.

You can tune in to watch the details Tomorrow on the PlayStation Blog. However, if you can’t for some reason you can later come over at RespawnFirst where we will have everything set up for your reading pleasure.