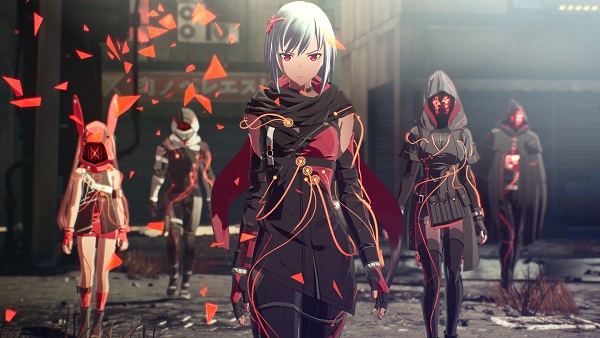 In this guide, we will discuss everything you need to know on how to use SAS Powers in Scarlet Nexus.

Scarlet Nexus: How to Use SAS Powers

To use SAS Powers in Scarlet Nexus you need to hold RB on Xbox or R1 on PlayStation consoles. After that, press the face button that is tied to the powers you want to use. Face buttons are tied to different power based on the companion you can with you at the moment.

What’s interesting is that you can use multiple SAS Powers at once if you have certain skills unlocked. Moreover, you will get complete control over when an ability goes off but you can deactivate a SAS at any point by pressing RB/R1 and the corresponding face button.

To deactivate all active SAS Powers simply press RB/R1 and RS/R3. A

And that’s everything you need to know on how to use SAS Powers in Scarlett Nexus. Need more help? Visit our dedicated Scarlet Nexus Wiki through the Guides tab above.