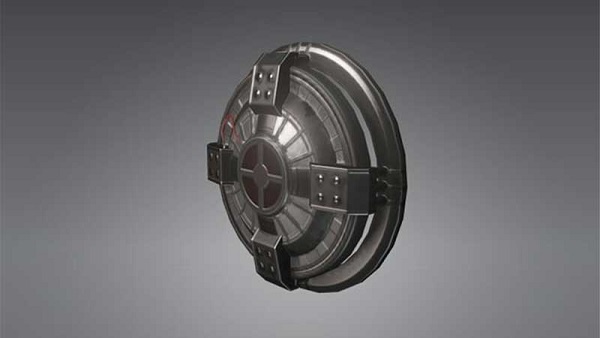 In every Hitman 3 mission, you can kill a target without jeopardizing the mission by getting spotted or triggering an alarm. Now even though the game requires maximum stealth, you can use remote explosives in the missions to create some chaos. This article will tell you all about how to get Remote Explosives and how to use them.

Hitman 3: How to Use Remote Explosives

Using explosives is quite simple; however, finding the explosives can be tricky sometimes. As you level up, you will see remote explosives as a starting item. During missions, in some instances, you will find explosives lying around the area.

In other cases, you will have to get them from guards. Some elite guards will be carrying explosives with them. To use remote explosives, press the right or the left d-pad, and you will see a circle that will show all your inventory. You can cycle through the items until you get to the remote explosives. After selecting them with X, you can drop them by pressing the down d-pad.

Placing them is not an option, so dropping is the only method. After that, you can see a detonator in your hand so press R2 on your controller and make the explosive explode. Press up the d-pad makes the detonator go back into your inventory for later use.

You can use these explosives on paths you know an enemy will take and place them at a convenient spot. After that, once the target passes, you can blow him up to create a distraction or make it a sneaky kill if no one is around.