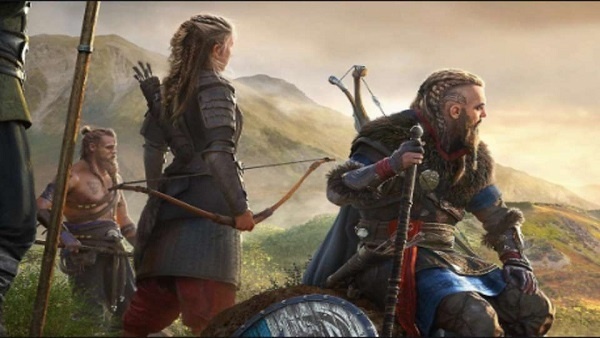 Assassin’s Creed Valhalla: How to Use Odin Sight

Odin’s Sight is Valhalla’s take on Origin and Odyssey’s Eagle Vision. You can use Odin Vision to scan nearby environments to spot collectibles, abilities, and more. However, the best part of Odin Sight is the ability to mark enemies through the wall. It makes it much easier to spot enemies and figure out their petrol route. Odin’s Sight in Assassin’s Creed Valhalla is a good upgrade over the old system.

You can use Odin’s sight by holding the R3 button on the controller. Once the sight is activated, it the color of the map will change and a pulse will ripple into the open world. Listen for audio cues that hint at nearby items that may be of interest. Do not use Odin’s sight while in combat as it might distract you from incoming attacks. Use the sight to collect wealth and look for hidden entrances around the game.

And that’s all there is to using Odin Sight in Valhalla. If you need more help with the game go see Assassin’s Creed Valhalla Wiki.