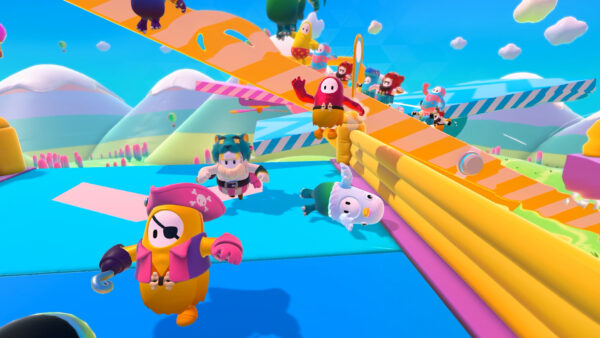 How to Use Emotes in Fall Guys

At any given time you will have 4 different emotes at your disposal. Of course, you will be able to unlock more emotes. Moreover, the emotes are have rarity levels. On top of emotes, we have costumes to flash your personality. The most popular costume in the game is Steam exclusive Gordon Freeman outfit and head crab. The costume is a pre-order exclusive and at the time of this writing, you only have a few hours left to pre-order the game.

Fall Guys is releasing August 4 on Steam and PlayStation 4. No Xbox One version is announced for the time being but that may change in the future. The developers haven’t discussed a Nintendo Switch version as well so fingers crossed for that one too. For more helpful tips and tricks check out the Fall Guys Wiki page.

Would you like to see the game on Xbox One and Nintendo Switch? Let us know in the comments below.