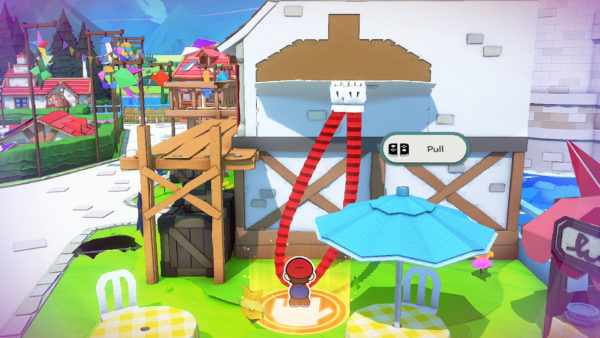 How 1000 Fold Arms Works in Paper Mario: The Origami King

You can use the new ability to interact with different walls, landscapes, and even fight off enemies at one point. The most useful feature of the 1000 Fold Arms ability is peeling off walls to reveal hidden locations. Moreover, you can use Mario’s gigantic arms to real gimmicks and secrets of all types.

You can use this ability during boss battles as well. This pretty much everything you need to know about the 1000 Fold Arms in The Origami King. If you need more help with the game check out the Wiki page for Paper Mario: The Origami King.