Home Guides How to Upgrade Flame Spell in Death’s Door 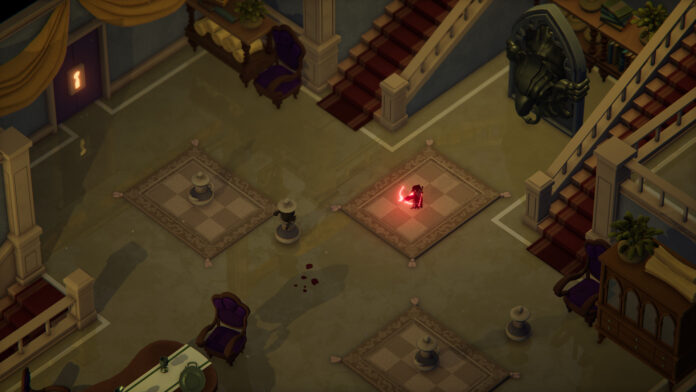 When you unlock your flame spell you get the ability to burn spider webs which allows you to get past blocked paths, especially the one inside the Mausoleum. In this guide, we will discuss everything you need to know on how to upgrade the flame spell in Death’s Door.

Mausoleum web is along the left wall in the middle of the two statues with flaming heads. Use the flame spell to break through the web and access the secret path. You will then come across a room with a white door and a new boss fight begins.

As you face the boss, the flame spell gets a passive burn effect that allows you to do more damage over time. To unlock the flame spell upgrade you need to beat the boss fight.

Keep in mind that this is one of the toughest bosses in the game especially if you try to face it early on in the game.

To beat the boss, land your attacks and retreat quickly to avoid its swipe attack. Some say the Rogue Dagger is greatly effective against the boss so make sure to carry that with you.

And that’s everything you need to know on how to upgrade the flame spell. Need more help? See how to start the end game.