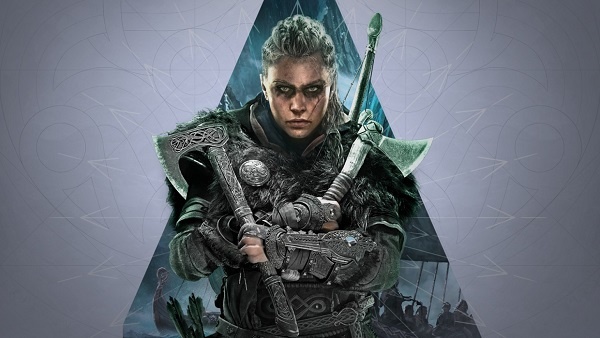 To unlock smoke bombs in Assassin’s Creed Valhalla, you need to purchase Assassin’s Cantrip skill. It is available at the bottom-left part of the skill tree in AC Valhalla.

Smoke bombs work differently in Vallhalla, you can’t use them whenever you want. In fact, you will to block an enemy attack successfully in order to gain access to the smoke grenade.

After blocking, you can then use the smoke grenade to temporarily stun the enemy and hide your position.

The smoke bomb can be used to escape a tough situation and get anonymity. However, it comes in most handy during the boss fight against Zealots, especially the ones with big shields. You can use the smoke to stun and confuse them, get behind them and land a few hits.