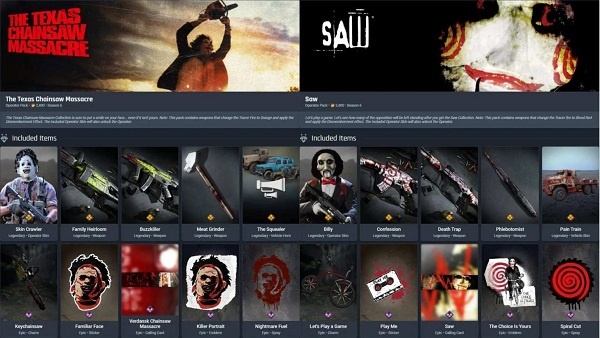 Once the Saw pack comes to Modern Warfare, you can head over to the Store tab and buy the pack using your CoD points. Hopefully, you will have enough of CoD points saved up but if not, you can always spend real money to purchase CoD points through the battle.net client. According to the leaked information, the Saw Clown skin costs 2400 CoD points and includes the following items.

For the time being it isn’t clear which Operator will be using Billy’s skin in Modern Warfare. Once the Saw pack becomes available we will know which Operator is turning into Billy.