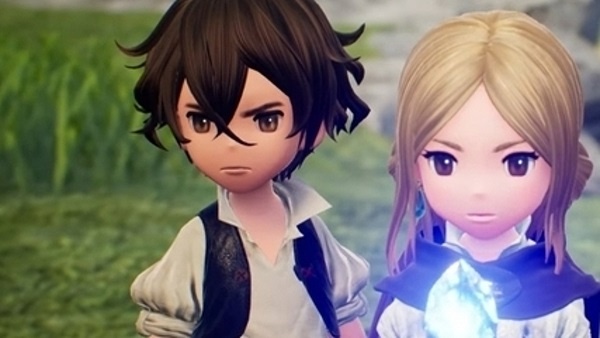 In order to unlock the Salve-Maker job in the game, players need to progress through the game until they get to the very end of the second chapter. After getting to the region covered with snow, players need to head over to the Enderno Town. Once there, head inside the house located on the top-right corner of the screen. Inside the house, players will speak to an NPC named Glenn who will ask them to retrieve an important item – a flower.

After getting the item, players need to speak to the NPC again and then visit the dream of Glenn’s brother. During the dream sequence, players will be needed to defeat a few enemies and eventually rescue the NPC inside the dream. After that’s done, players will get access to the Salve-Maker job in Bravely Default 2.

As mentioned earlier, the Salve-Maker job in the game is a pretty interesting one. While we wouldn’t recommend running it as a Main Job, it does have some decent synergies as a Sub-Job, especially the Compounding and Survey abilities:

Players should definitely consider running these abilities as they can definitely come in handy in a lot of different situations.